ROSEAU, Dominica, CMC – Prime Minister Roosevelt Skerrit has criticised the World Bank saying it has failed to assist the Caribbean deal with the impact of the global economic and financial crisis.

Speaking ahead of a meeting in St. Lucia on Thursday between leaders of the nine-member Organisation of Eastern Caribbean States (OECS) and the World Bank, Skerrit told reporters “the World Bank has let us down.

“That’s my message as the Prime Minister of Dominica to the World Bank. At a time when the region is grappling with a crisis of unprecedented proportion the World Bank has not been seen in any visible or tangible way.”

He said that while the bank had provide “some consultancies and so on … this is not a time for studies, this is a time for exams and I believe that the World Bank really has let us down to great extent and that’s my message to them very clearly”.

Skerrit said that the meeting in Castries would be a joint meeting of the OECS Authority and the Monetary Council “to discuss a number of issues and we will be having an interface with the World Bank.

“We had an interface with the IMF (International Monetary Fund ) some weeks ago in St. Kitts and now its the world Bank to basically to let them know where we are as countries and the challenges and opportunities…”

The meeting will also discuss viable means of stimulating sustainable growth in the Eastern Caribbean Currency Union (ECCU) and the sub-region.

Director of Finance with the St. Lucia government, Issac Anthony said that since January 2009, the member countries of the ECCU have held a number of strategic meetings to engage in an in-depth assessment of the impact of the global financial and economic crisis on member countries and to discuss strategies in response to the crisis.

“The establishment of an Economic Union provides a fundamental platform for the development of a growth strategy that is aligned with the Eastern Caribbean Currency Union Eight Point Stabilisation and Growth Programme,” he noted.

Anthony added that in light of the financial crisis, roundtable consultations have been scheduled to discuss growth prospects in the OECS. 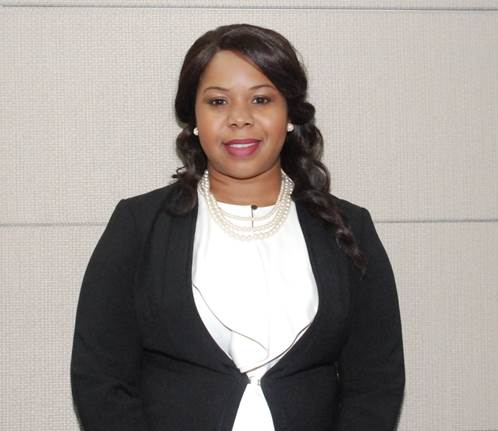 Ohio Shooting Witness: ‘That Next Shot Might Be You’ | MSNBC