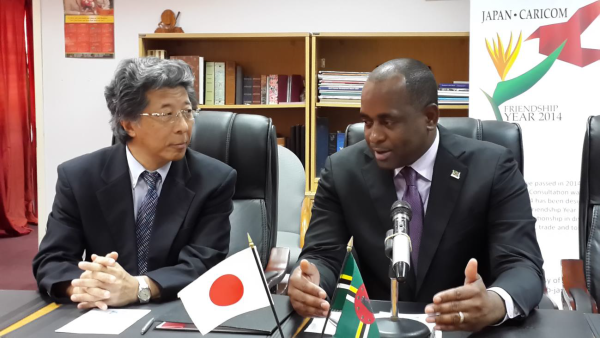 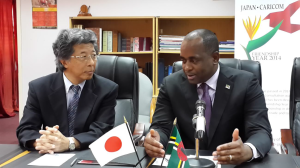 Since 1993, CARICOM and Japan have enjoyed friendly relations and this summit signals a quantum leap in their engagement as it is the first time that a Japanese Prime Minister is visiting the Region. It is being held during the designated CARICOM-Japan Friendship Year to observe two decades of relationship in diverse fields such as culture, trade and tourism; and a special logo has been created to symbolically express this relationship.

The Summit’s agenda issues for discussion include: The vulnerabilities of CARICOM and the necessary cooperation for its sustainable growth; strengthening exchanges and the bonds of friendship and deepening cooperation in the international arena.

Minister for Information, Telecommunications and Constituency Empowerment Honourable Ambrose George is Acting Prime Minister while Prime Minister Skerrit is out of state. 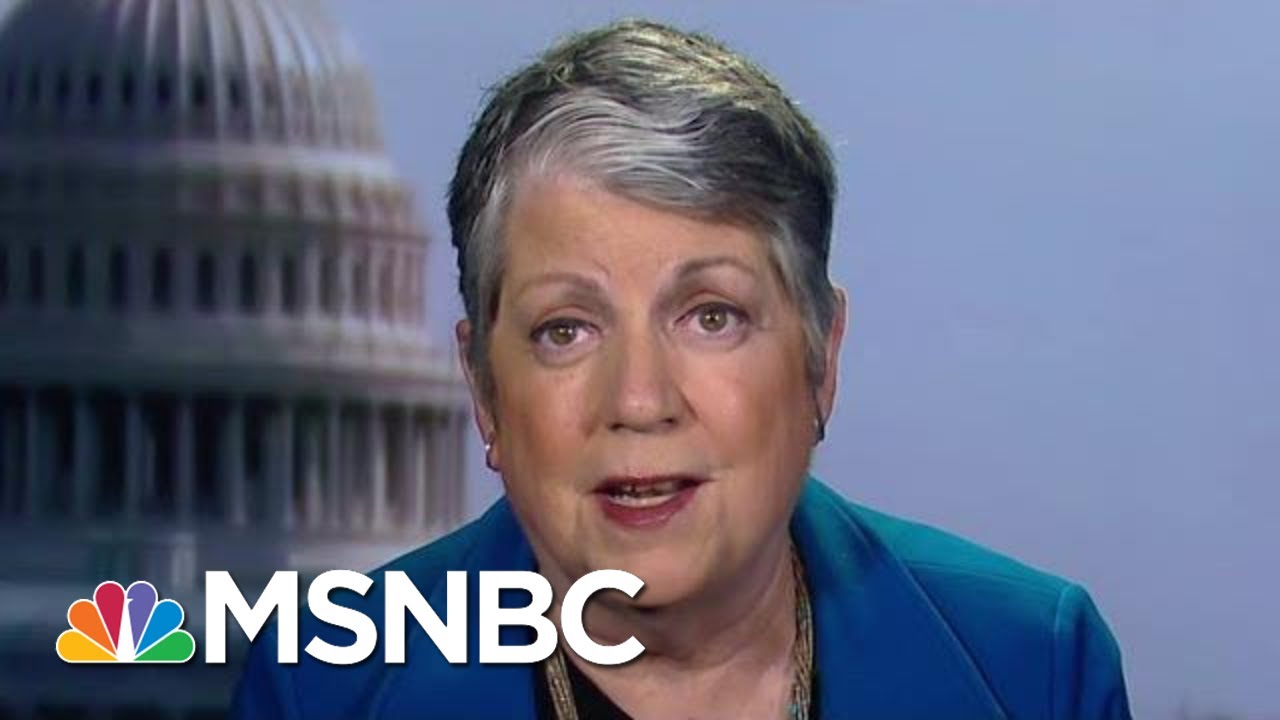 The Supreme Court is hearing arguments in one of its biggest cases this term, determining the future of 800,000 Dreamers. One of the authors…