Roseau, Dominica– March 17, 2010…… CARICOM Heads of Government have called on the international community to demonstrate a greater level of confidence in the ability of the Government and people of Haiti in the management of their affairs in the aftermath of the January 12th 2010 tragedy.

This was disclosed by Chairman of CARICOM, Prime Minister, Hon. Roosevelt Skerrit during a News conference following the end of the 21st Inter-Sessional Meeting of the Conference of Heads of Government of the Caribbean Community which was held in Roseau on March 11th and 12th.

“Let me also say very clearly that we believe that the international community must demonstrate a greater level of confidence in the Government and people of Haiti in moving Haiti forward. We have heard of several hundreds of millions of dollars that have been raised on behalf of the Haitian people, but in our interaction with the President of Haiti, he has indicated to us that those resources have not come to the Government of Haiti……” Prime Minister Skerrit stated.

In his discussion with his fellow Heads of Government, Haitian President, Mr. René Préval indicated that his Government needs urgently US$365 million to address the very pressing challenges of the people of Haiti. Mr Prevail added his Government is now collecting only about 20 percent of the revenue it collected before the January 12th earthquake.

At the News Conference last Friday, the Dominican Prime Minister sounded a warning that failure to assist the people of Haiti would exacerbate a very difficult situation.

“If we fail to address that very important challenge, what we will find is that the situation in Haiti will be reduced to chaos and uprising and social and political unrest. And all the goodwill which we may have for Haiti, there would be no benefit because you won’t have the peace that is required and the security that is required to really implement those projects and programmes. So while we speak of the reconstruction of Haiti, while we speak about building a new Haiti, there are present day challenges… Conference is calling on the international community to do what is right, to do what is just and to channel the resources to the Government of Haiti.”

Prime Minister Skerrit also told the Media that CARICOM for its part had taken a decision to support the priorities identified by the Government of Haiti.

The Conference took a decision that the funds pledged by the Community for the third phase of CARICOM’s health sector intervention ($6 million) would be sent  directly to the Government of Haiti as budgetary support to address that country’s pressing needs.

The current situation in Haiti also dominated the discussions when CARICOM Heads held talks with the President of the World Bank, Hon. Robert Zoellick and President of the Inter-American Development Bank, Mr. Luis Alberto Moreno. 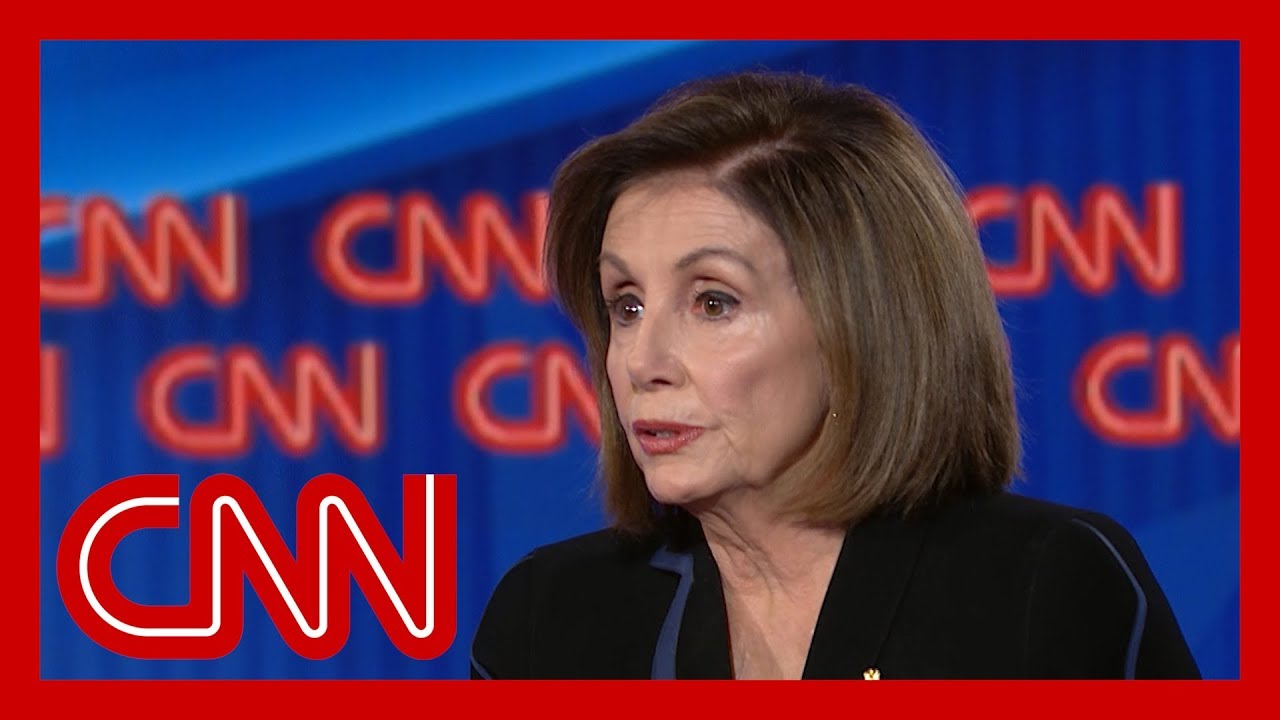 GIS Dominica: Journey to the Throne 2013