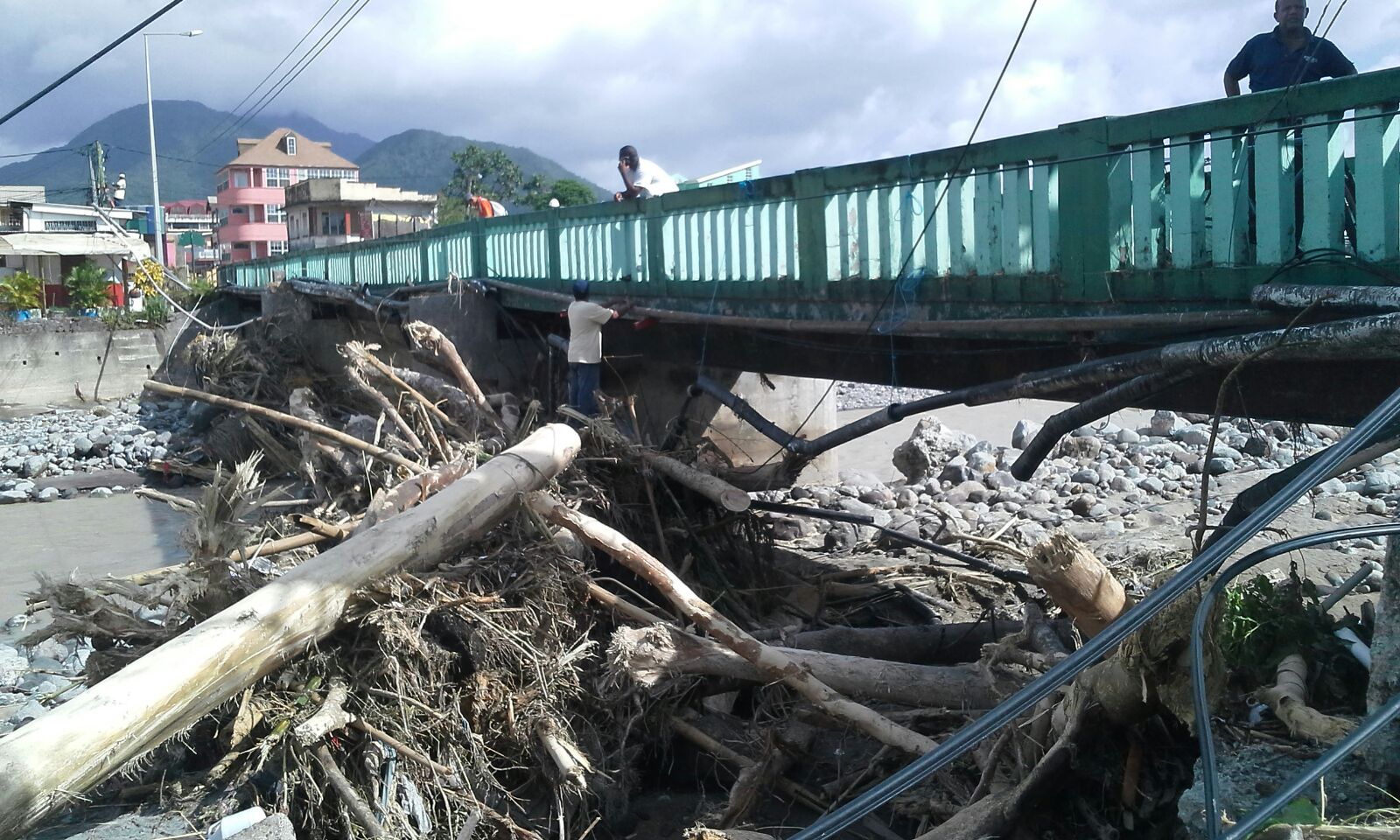 In an Address to the Nation on Friday, August 28, 2015 Prime Minister Skerrit stated that this disaster should be considered “a test of our ability to respond collectively, patriotically and imaginatively to the peculiar challenges of Globalization and Climate Change that have been intensifying since the start of the 21st century”.

The Dominican Leader called on all to treat the devastation caused by Tropical Storm Erika as a wake-up call to do this differently.

“As the Prime Minister of the Commonwealth of Dominica I want to start the process of reconciliation for reconstruction. I cannot do this alone! My Ministers and Parliamentary Colleagues cannot do this alone. We need to unite, my brothers and sisters. Accordingly, I have invited all 21 Elected Parliamentarians to attend a special meeting of the Cabinet of Ministers tomorrow morning at eight o’clock at Cabinet room in the Financial Centre Building. The voters of Dominica elected 21 persons to represent their best interests and it is those 21 individuals who shall form the national reconstruction advisory committee”, Prime Minister Skerrit stated.

The Prime Minister wants the input of all on the path forward for the recovery of Dominica from this terrible disaster.

“I want us to sit as patriots to draw up a strategy for relieving immediate suffering, rebuilding our homes and infrastructure, diversifying our economy, and generating the wealth to improve the standard of living and quality of life of our people. Dominicans we can do this! Dominicans, we must do this! Dominicans we shall rebuild Dominica!! I know there is pain and suffering across the nation tonight. I am aware that some communities have not as yet been visited by Relief Teams or impacted by relief efforts,” Prime Minister Skerrit stated.

Chris Cuomo’s passionate plea to the government: ‘Do your damn job!’ 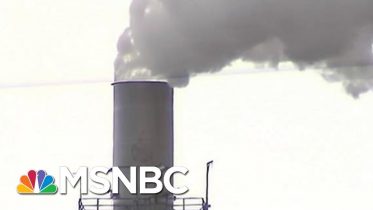 As another storm batters the southeast, several 2020 candidates are releasing their plans to combat climate change. Our Daily Planet co-founder Miro Korenha joins…