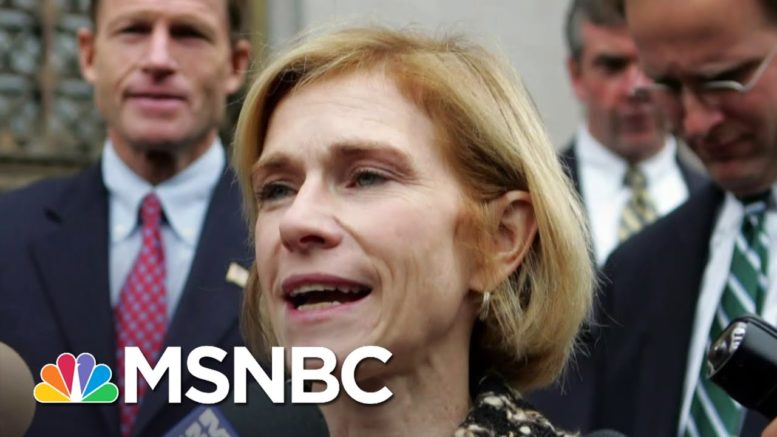 Nicolle Wallace speaks with former FBI officials Chuck Rosenberg, Frank Figliuzzi, and Peter Strzok on the breaking news that a top aide to John Durham, who is running an investigation into the origins of the Russia investigation, has resigned at least partly over concerns the team was getting pressured for political reasons by attorney general Bill Barr. Aired on 09/11/2020.
» Subscribe to MSNBC:

Watch All In With Chris Hayes Highlights: July 27 | MSNBC

Effects of cannabis use during pregnancies

A new study found a link to autism among children born to mothers who used cannabis while pregnant. Read more here: Subscribe to CTV…

Whales Have Accents and Regional Dialects: Biologists Interpret the Language of Sperm Whales