A protester in Brooklyn Center, Minnesota explains why she does not accept the explanation from police that Daunte Wright was killed by accident when a police officer mistakenly shot him with a gun instead of a taser. Aired on 04/13/2021.
» Subscribe to MSNBC:

Watch All In With Chris Hayes Highlights: March 16 | MSNBC 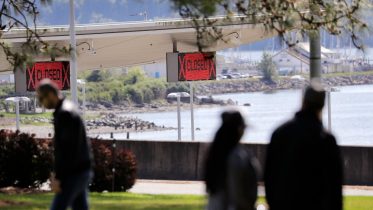 COVID-19 pandemic: Here’s why it’s unlikely that the Canada-U.S. border will open soon

More than 38,000 new cases of COVID-19 in the U.S., it's highest single-day increase. Akshay Tandon reports. Subscribe to CTV News to watch more…