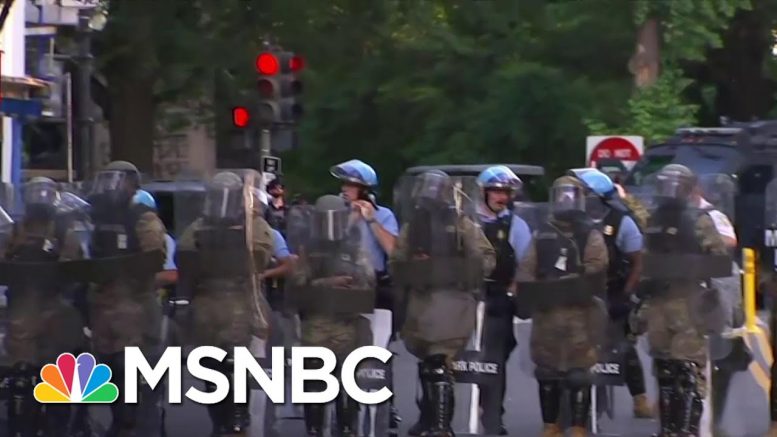 NBC News Reporter Garrett Haake recounts the moment protestors were forced out of Lafayette Park so President Trump could get a photo opportunity with St. John’s Church. Haake notes that the protest was peaceful before police tried to disband it: “We had mounted federal police coming down H Street from east to west, clearing people out of the street. In front of them, they were using flash bangs, tear gas … All while I was listening to the President of the United States speak about law and order, I was watching people fall down as they ran, I was watching people get pushed aside by police forces.” Aired on 6/1/2020.
» Subscribe to MSNBC:

Chris Hayes: Trump Is Trying To BS His Way Through The Coronavirus Outbreak | All In | MSNBC

Why Congress, Cabinet Must Take A Side On What Happened | Morning Joe | MSNBC 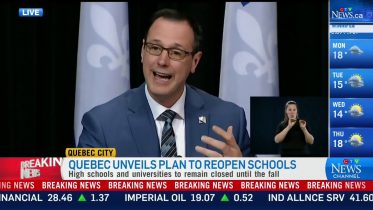 Que. Education Minister Jean-Francois Reberge announces framework to reopen primary schools and daycares outside Montreal by May 11. Subscribe to CTV News to watch…