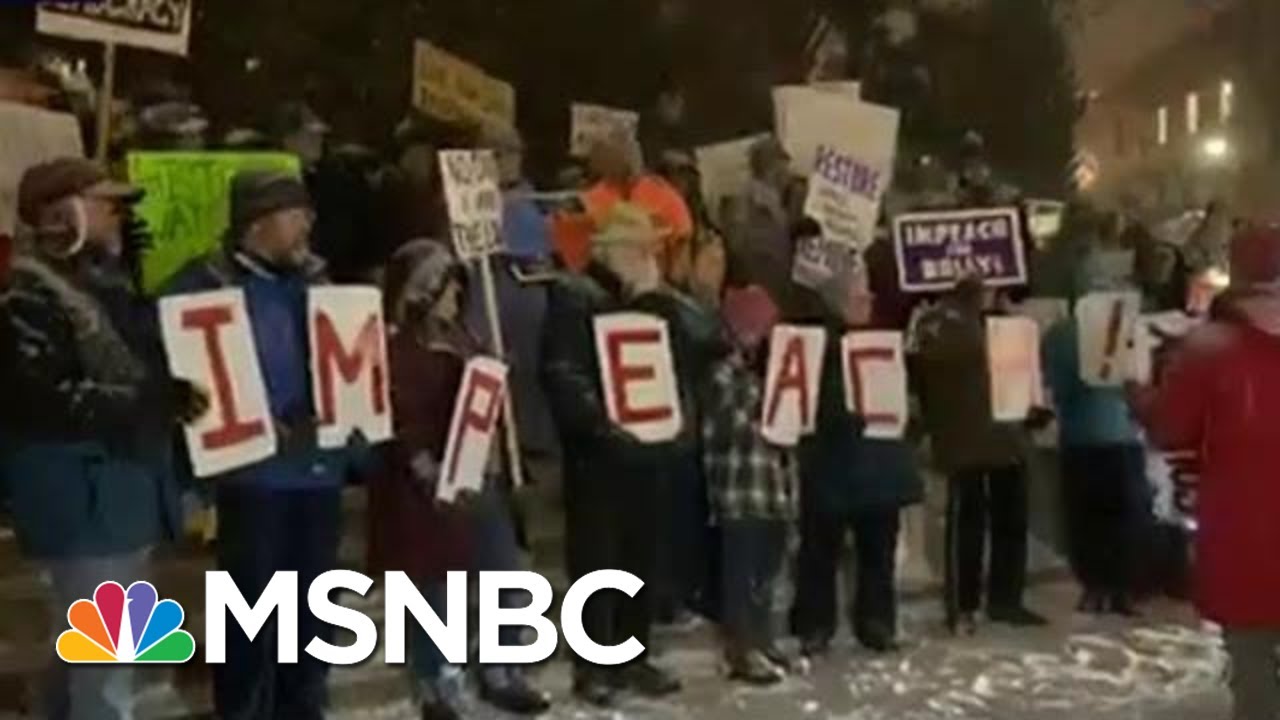 Ezra Levin of Indivisible, which helped organize 600+ Impeachment Eve rallies across the country, joins Lawrence O’Donnell to talk about the powerful demonstrations in big cities, rural towns and red states. Aired on 12/17/19.
» Subscribe to MSNBC:

Fmr. CIA Director Brennan On The Risks Revealed In The Impeachment Hearing | The Last Word | MSNBC

Booker: Taught all my life to take on people like Trump

Don Lemon is still in disbelief at this Trump quote

CNN's Don Lemon wonders how anyone believes Donald Trump, saying that the President's own words about downplaying the Covid-19 pandemic should tell people everything…