The Prime Minister also said  that he intends to respond to the IC.

The concerns, not criticisms,  expressed by the Prime Minister were not directed at the membership or institution. They  was directed on the bases of or reasons for  the ruling on which he had been earlier advised. Unlike those that have savaged the IC its chairman and other members,  all that the Prime Minister did was express himself on the matters which he read and on which he was advised, a right reserved to all, on his concerns while at the same time  saying he intended to deal with the matter.  Is there something wrong with that or would it have been better if he had conducted the type of savage onslaught on the IC as we have witnessed from the Q 95s, Patriots,  the Cabalists and Workers alike?

BTW, have you read the IC ruling?

Hi Tony:
What I have shared with our membership and affiliates is an article from DNO. Hopefully, the information is worthy of our discussion.

Yes, I have read the IPO ruling..

Be the first to comment on "Re: PM criticises IPO’s decision to investigate him" 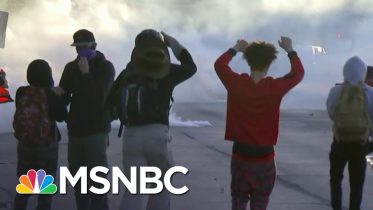 Detroit hit hard by coronavirus pandemic, rising to the challenge