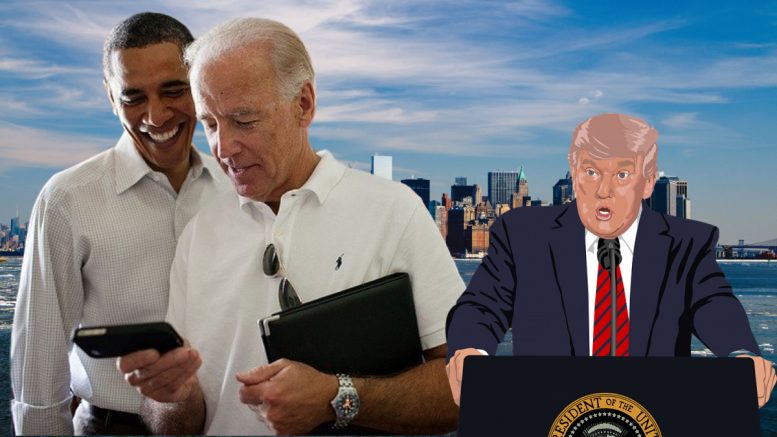 The poll matches the last survey from Marquette, which had Biden up by 3 points in Wisconsin.

What’s the point: One of the big questions, when we look at national polls, is whether or not they’re an accurate representation of what is going on at the state level. One of the easiest ways to check is to compare state poll results to the past presidential vote in a given state. I did so for all telephone polls that called cell phones since the beginning of April.

When we average out these state polls, they suggest that Biden’s running about 6 points ahead of Hillary Clinton’s final margin. In other words, the state-level polls suggest that Biden has a national lead of around 8 points.

That’s slightly greater than the 6.6 points Biden has in the high-quality national polling average taken during the same period. If we weigh the percentage of state polls to each state’s population, we get a margin just north of that 6.6 point mark. (Weighting by community leaves us somewhat more susceptible to outlier polls, as we have fewer surveys from the most populated states.)

Either way, all methods agree that Biden has a relatively sizable national advantage.

Examining the state polls has the advantage of having a lot more data points to play with, so I feel reasonably secure that they’re giving us a decent snapshot. We’re looking at more than 20 polls and more than 15,000 interviews. The aggregate margin of error is small.

Additionally, we can look at states we expect to be at least somewhat competitive (i.e., those where the margin was within 10 points last time), and those we don’t think will be close in 2020.

In the competitive states (where most state polling got conducted), there has been an average swing of 6 points toward Joe Biden compared to Clinton’s 2016 result. The same is right in the non-competitive states.

At least from this state-level data, it does not seem that either candidate is running up the score disproportionately in areas that were already friendly to him.

Joe Biden has posted leads of greater than 5 points in places like Michigan and Pennsylvania. He is ahead in more than enough states to capture 270 electoral votes if the election were held today.

We can test our data, too, to see what would happen if the polls are underestimating Trump as they did in 2016.

What I found was Biden would still be ahead, even with a 2016 sized mishap.

The polls underestimated Trump by 1 point (RealClearPolitics) or 2 points (FiveThirtyEight) in the aggregate of the states we currently have polled. Applying that 2016 bias to our current data, Joe Biden would have a 6- to 7-point lead nationally.

Of course, it may not be wise to expect a 2016-sized polling era in 2020. The polls in these states that had major statewide contests in 2018 were pretty much unbiased. No matter what set of states (all or just competitive) and which aggregate, the polls were not more favorable to Republicans than the final result.

In a state like Wisconsin, the final 2018 Marquette poll nailed the final Senate margin and underestimated the Democratic candidate for governor’s margin by 1 point.

The bottom line is Biden’s ahead right now nationally and in the competitive states. The good news for Trump is he has about six months to change the campaign’s course, which is more than enough time to do so.

Dominica says its time to end the US economic, trade embargo of Cuba 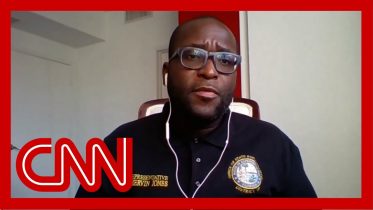 Is Donald Trump bouncing back in the polls?