(CMC) Tributes are pouring in from across the region at the news of the passing of Prime Minister David Thompson early this morning.

Thompson, who was diagnosed with pancreatic cancer, died at 2:10 a.m.

Jamaica’s Prime Minister Bruce Golding, who is also Chairman of the Caribbean Community (CARICOM), said the Caribbean has lost one of its youngest and most vibrant leaders who remained “strong, determined and focussed to the very end”.

Golding said that in the short space of less than three years, Prime Minister Thompson had demonstrated strong leadership within the counsels of CARICOM and was firmly committed to the region’s goals.

“He fought…a brave fight to the very end demonstrating the unconditional love for his country and a commitment to the people of Barbados. His will be a great loss to the region’, Golding said extending condolences to Thompson’s wife Mara, his three children, his family and the government and people of Barbados.

Trinidad and Tobago’s Prime Minister Kamla Persad Bissessar expressed “deepest condolences” on behalf of her four-month administration and that of the people of this oil rich twin island republic.

Dominica’s Prime Minister Roosevelt Skerrit, who said he knew the late Barbados leader for more than 20 years. He said Thompson had been an inspiration to him even before his own active involvement in politics.

“We knew he was not well but we continued to pray that he would have overcome the illness. It is a very sad day for all of us,” Skerrit said.

“A day of incredible sadness for Barbados and the member-states of the Caribbean Community,” he said, adding “the loss is great…our sadness, indescribable”.

He said that in the complex and challenging 21st Century chapter of the Caribbean’s political evolution, “Prime Minister Thompson repeatedly proved himself to be especially well-suited to the demands of this era.

“Chosen by his people to lead them and Barbados through this perilous period of global instability, he had the vision, the character, and the wherewithal to precisely this, and was indeed totally immersed in meeting these awesome responsibilities when he was mercilessly struck down in the prime of his young and outstanding life,” said Dr. Douglas in a statement.

He said late Barbadian leader “was a valued colleague and friend to me and my Government.”

Antigua and Barbuda’s Opposition Leader and former prime minister, Lester Bird, said while he knew Thompson was gravely ill, “the news of his death was still hurtful.

“David Thompson was a good personal friend of many years standing. It is a matter of great regret to me that after the years of working so diligently for the Prime Ministership, he was not able to fulfill his potential as an outstanding head of government of Barbados and as a Caribbean leader”. 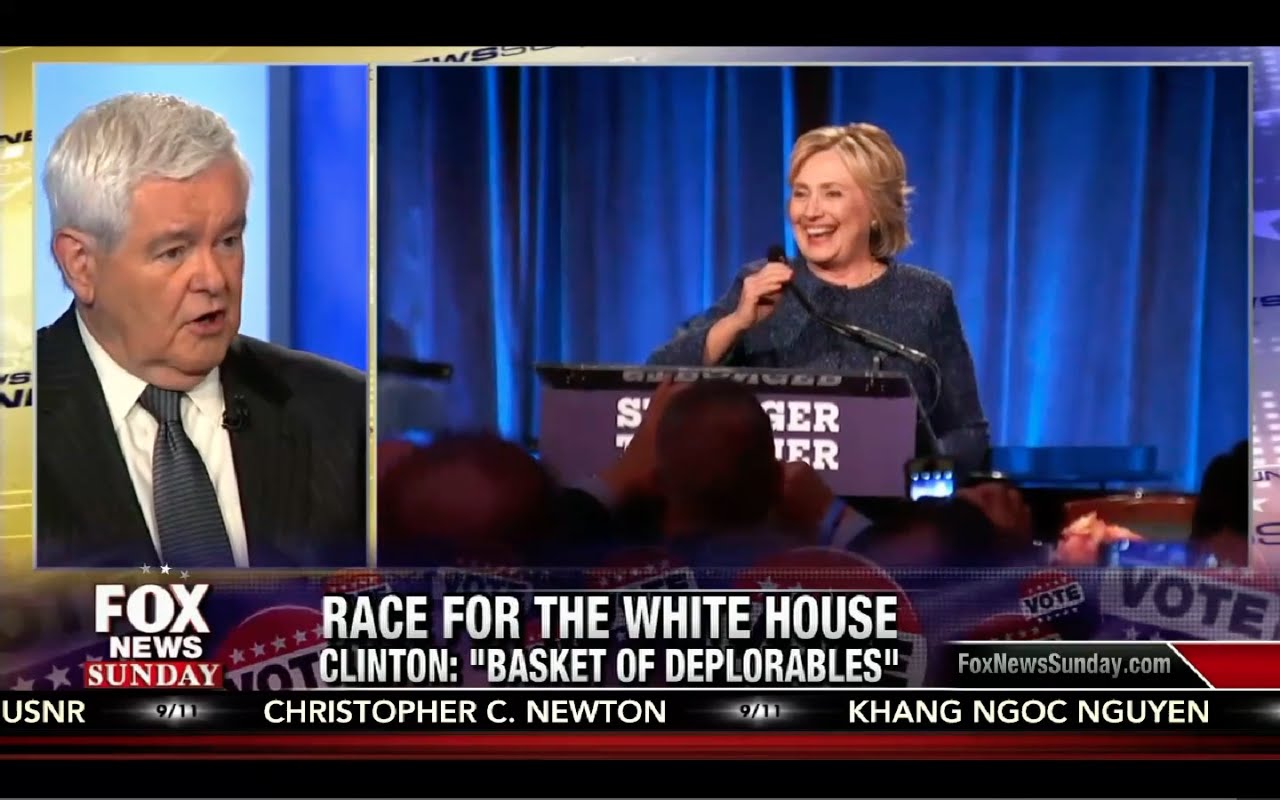 Mueller Testimony: Here’s Everything You Need To Know – The Day That Was | MSNBC