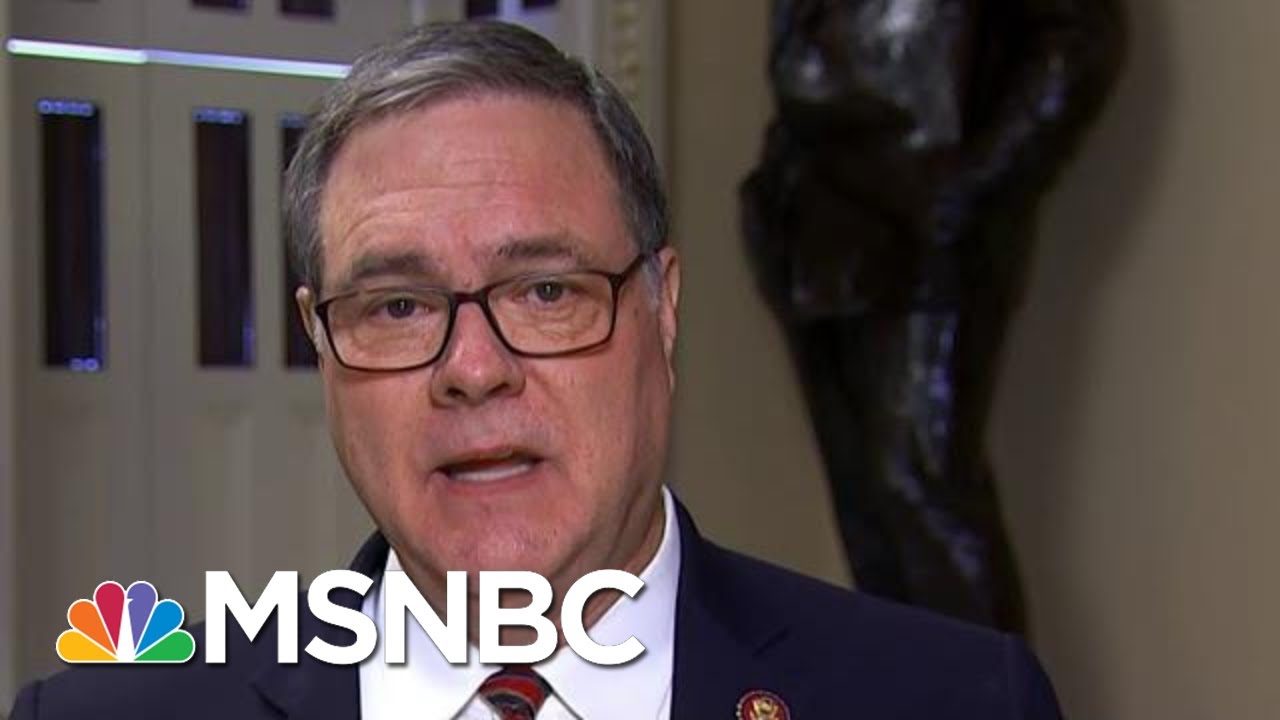 Democratic Congressman Denny Heck, who is a key player in the impeachment hearings, joins Ali Velshi and Stephanie Ruhle to share his thoughts on the public hearings that happened last week and what he is expecting this week. Aired on 11/18/19.
» Subscribe to MSNBC:

69 Comments on "Rep. Denny Heck: If GOP Could Exonerate Trump, They Would Testify | Velshi & Ruhle | MSNBC" 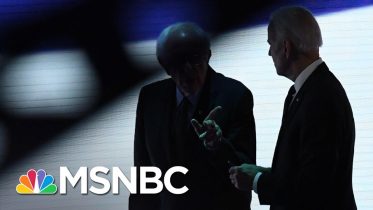 James Carville On Latest Biden Wins: ‘We’ve Got To Bring This Party Together’ | MSNBC

Veteran Democratic strategist James Carville reacts to the latest Democratic primary results, and what they mean for the future of the race between Biden…