After Donald Trump called reports of bounties on U.S. troops a “Russia hoax,” Rep. Adam Schiff, chairman of the House Intelligence Committee, tells Lawrence O’Donnell intelligence “doesn’t end up in the presidential daily brief if it’s a hoax.” He adds that it’s once again an example of Donald Trump trusting the word of Vladimir Putin over his own intelligence agencies. Aired on 7/31/2020.
» Subscribe to MSNBC:

Pete Buttigieg rising as a presidential candidate, but will it last? 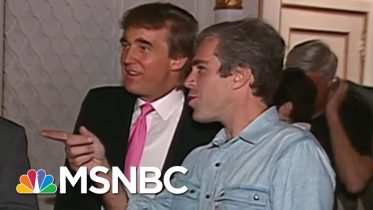 If you’re going to go out to eat, listen to these tips

Dominicans, take your country back!