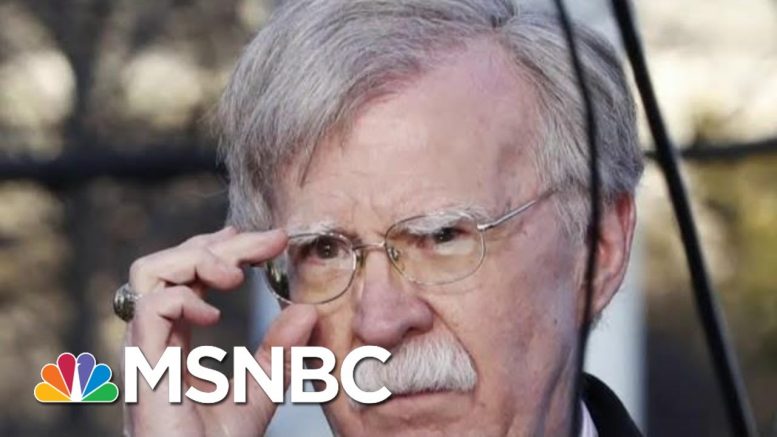 John Bolton, the former national security adviser to President Donald Trump, said Monday he is willing to testify in the Senate impeachment trial if subpoenaed. The Morning Joe panel discusses Bolton and the GOP response to his announcement. Aired on 01/07/20
» Subscribe to MSNBC:

Tapper to Schiff: Are you considering impeaching Trump again?

George Takei: Trump’s Usage Of ‘The Chinese virus’ Is A ‘Signal To The Haters’ | MSNBC 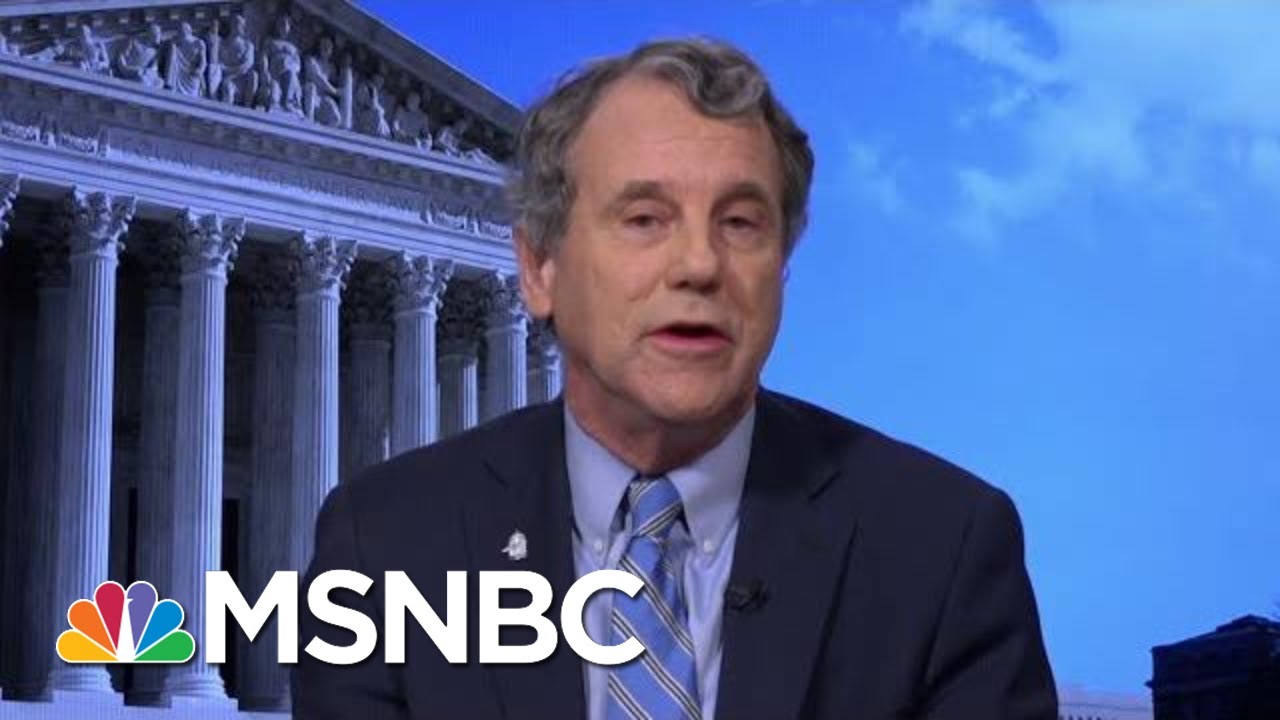 Burnett: Trump didn’t want anyone to see these emails

IIPT INTERNATIONAL YEAR OF COMMUNITY TOURISM AND PEACE DECLARED FOR 2018