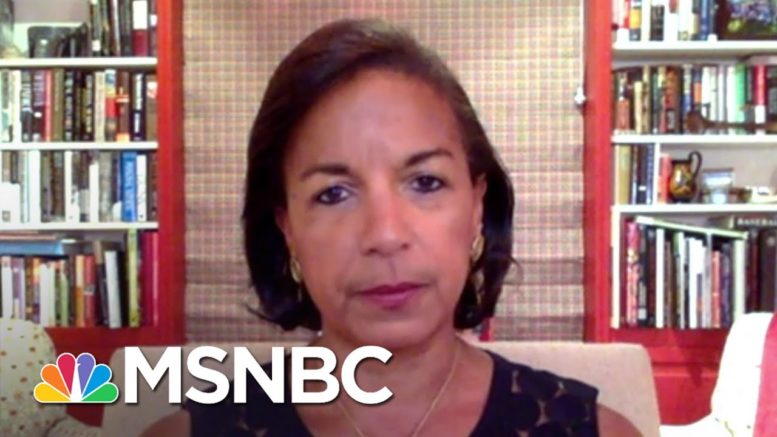 Fmr. National Security Advisor Susan Rice joins Lawrence O’Donnell to discuss new reporting by Bob Woodward that reveals how Donald Trump ‘lied to the American people’ about the severity of the coronavirus outbreak. Aired on 09/09/2020.
» Subscribe to MSNBC:

Rice: ‘Trump Wittingly Did Nothing To Prepare For The Coronavirus Pandemic’ | The Last Word | MSNBC

A Legend That Lasts For Decades? Or A Lunch Time? | Morning Joe | MSNBC

This Democrat voted for Trump. Hear what he’d say to Trump now

Gunman in Nova Scotia rampage had list of targets: reports

65 Comments on "Rice: ‘Trump Wittingly Did Nothing To Prepare For The Coronavirus Pandemic’ | The Last Word | MSNBC" 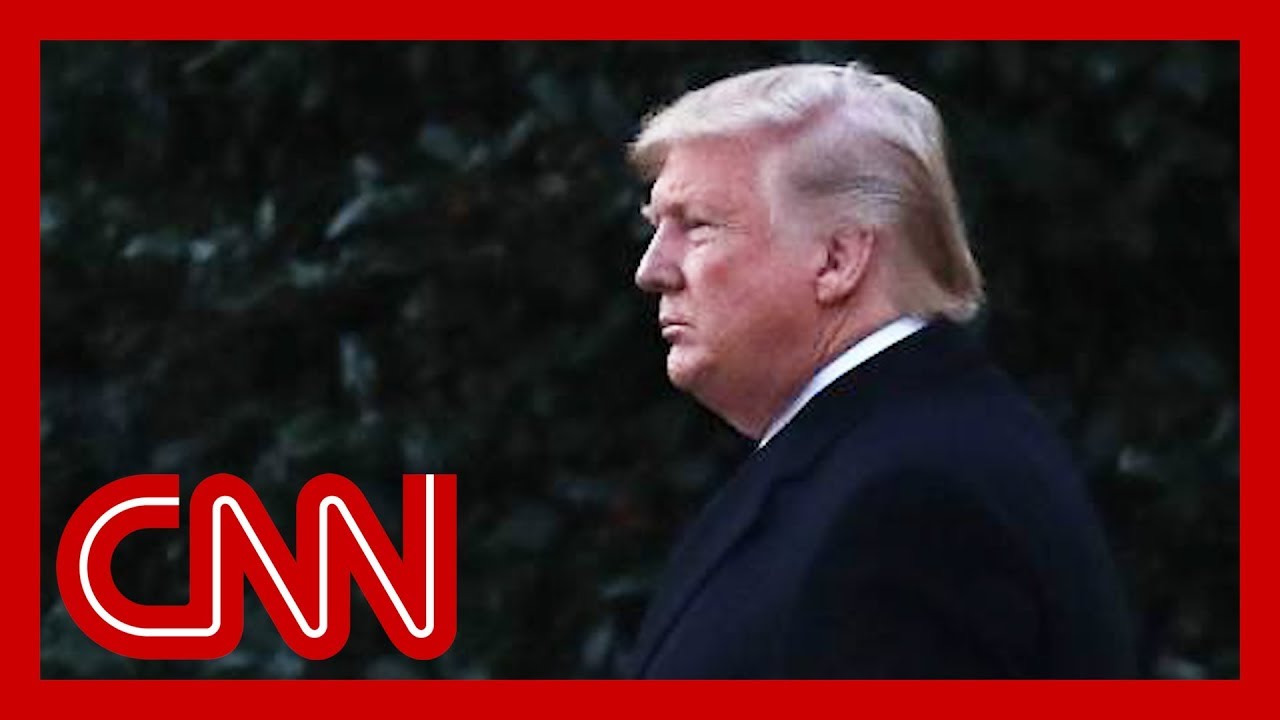 CNN's Daniel Dale takes a look at a few of President Trump's most egregious claims in 2019. #CNN #News

Angus: Morneau resigned because his ‘billion dollar scheme went off the rails’

Ex-US ambassador to Ukraine: You expect to be spied on

Fareed Zakaria: Trump turns his back on US values