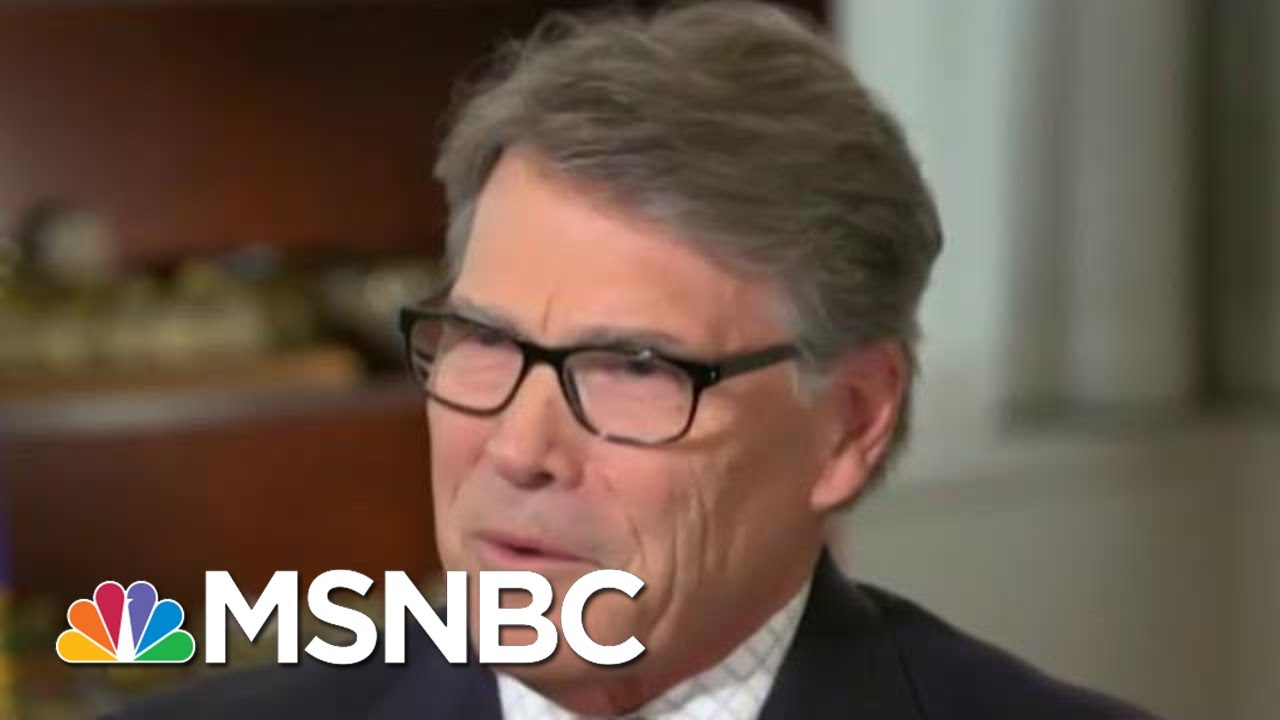 One of the biggest questions coming from critics of President Trump is why Republicans and particularly Evangelical Christians seem to go to extremes to talk up his presidency and his accomplishments. Princeton University Professor Eddie Glaude, New York Times op-ed columnist Bret Stephens, and Stand Up Republic Executive Director Evan McMullin join Stephanie Ruhle to discuss these comments from the GOP including Rick Perry calling the president “God’s chosen one”. Aired on 11/26/19.
» Subscribe to MSNBC: 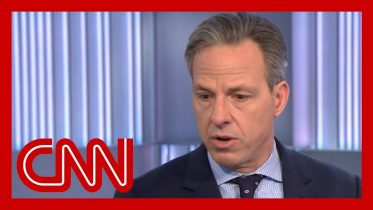