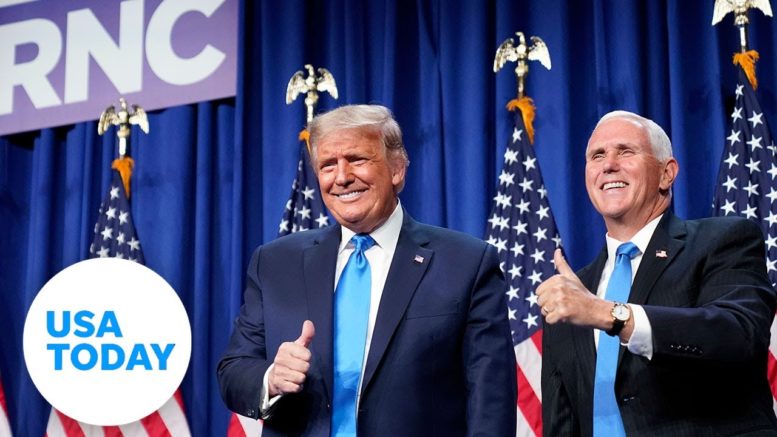 Is working from home the new normal? | Just The FAQs 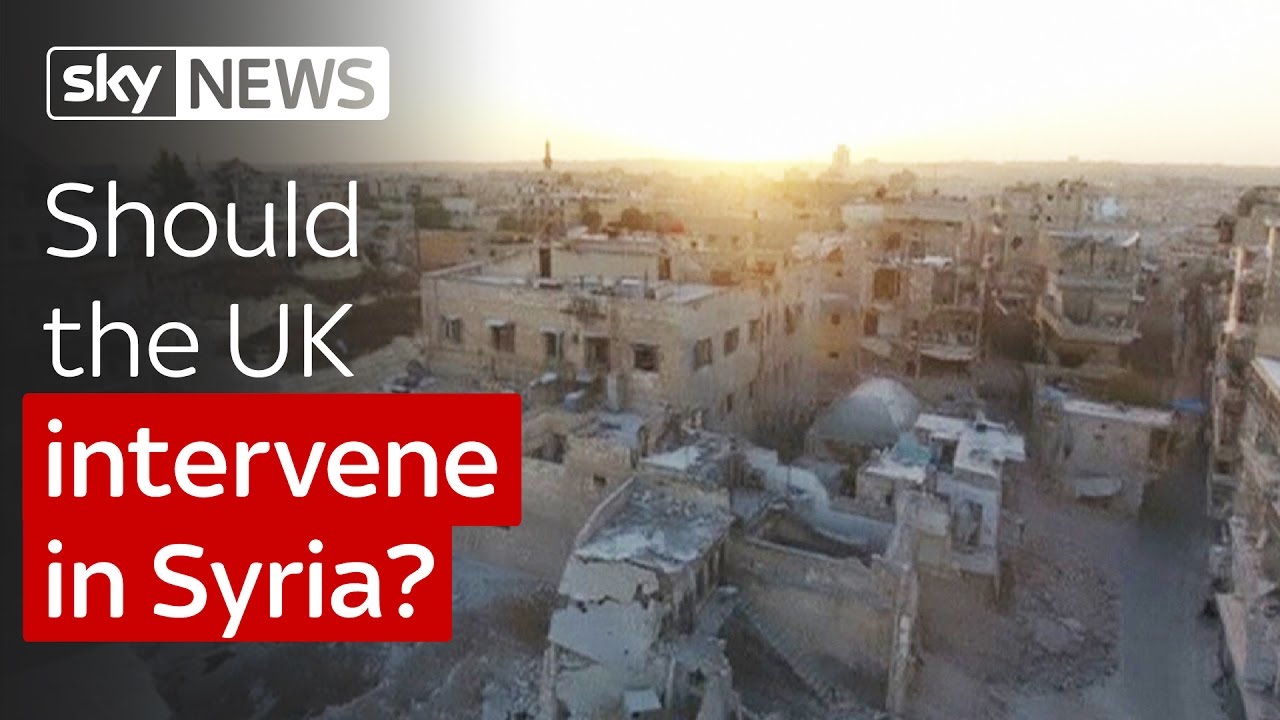 Almost half of Britons would back military intervention to stop the humanitarian crisis in Aleppo – but not if it meant conflict with Russia:…

Wild boarlets born in Ireland for first time in 800 years