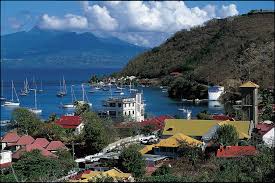 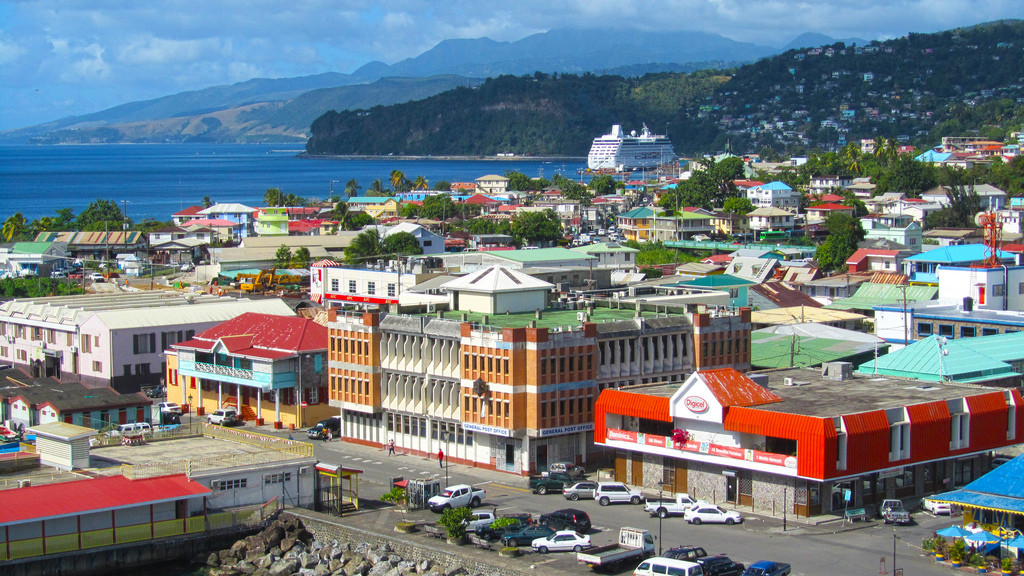 He described the November 18-19 summit as “important” saying “the number of serious matters taking place in the world, one of which is the upcoming COP 21 summit on climate change in Paris and we have to discuss continue to ensure we have a united voice there”.

Skerrit said that the two-day summit will also discuss “a number of issues affecting the OECS,…so it is a very critical meeting” at a very crucial time”.

He said the sub-regional leaders had insisted that Dominica host the summit as a show of solidarity with the island still recovering from the passage of Tropical Storm Erika in late August that left at least 30 people dead and millions of dollars in damages.

“We are very happy to host that meeting. I must say my colleague heads of government insisted that Dominica host the meeting,” he added.

An opportunity for Caribbean Students

Dominica Serves Up Fun During July

Be the first to comment on "ROSEAU, Dominica, OECS leaders to meet there" 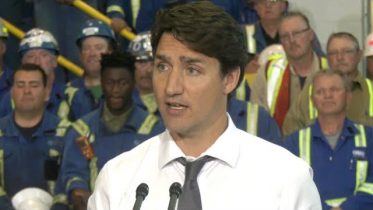 ‘Drug Deal’ Busted: How Mulvaney’s Bid To Sue Trump With Bolton Blew Up In His Face | MSNBC

Klobuchar was the only 2020 hopeful to respond to this question