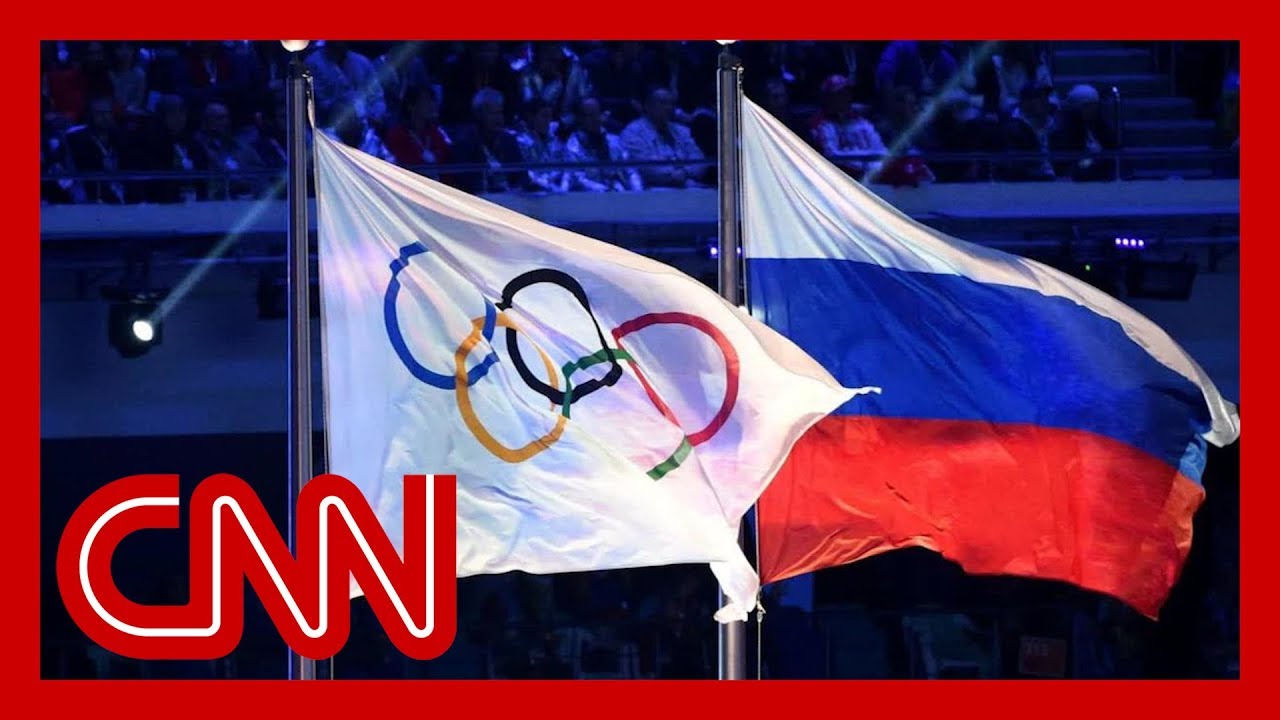 The World Anti-Doping Agency (WADA) has unanimously agreed to ban Russia from major international sporting competitions — notably the Olympics and the World Cup — for four years over doping non-compliance. WADA's compliance review committee (CRC) had suggested several sanctions because of the Russian Anti-Doping Agency's (RUSADA) failure to cooperate fully during probes into Russian sport. WADA's executive committee decided to uphold the recommendations at a meeting in Lausanne, Switzerland.

Weinstein accuser: This is a huge victory for women 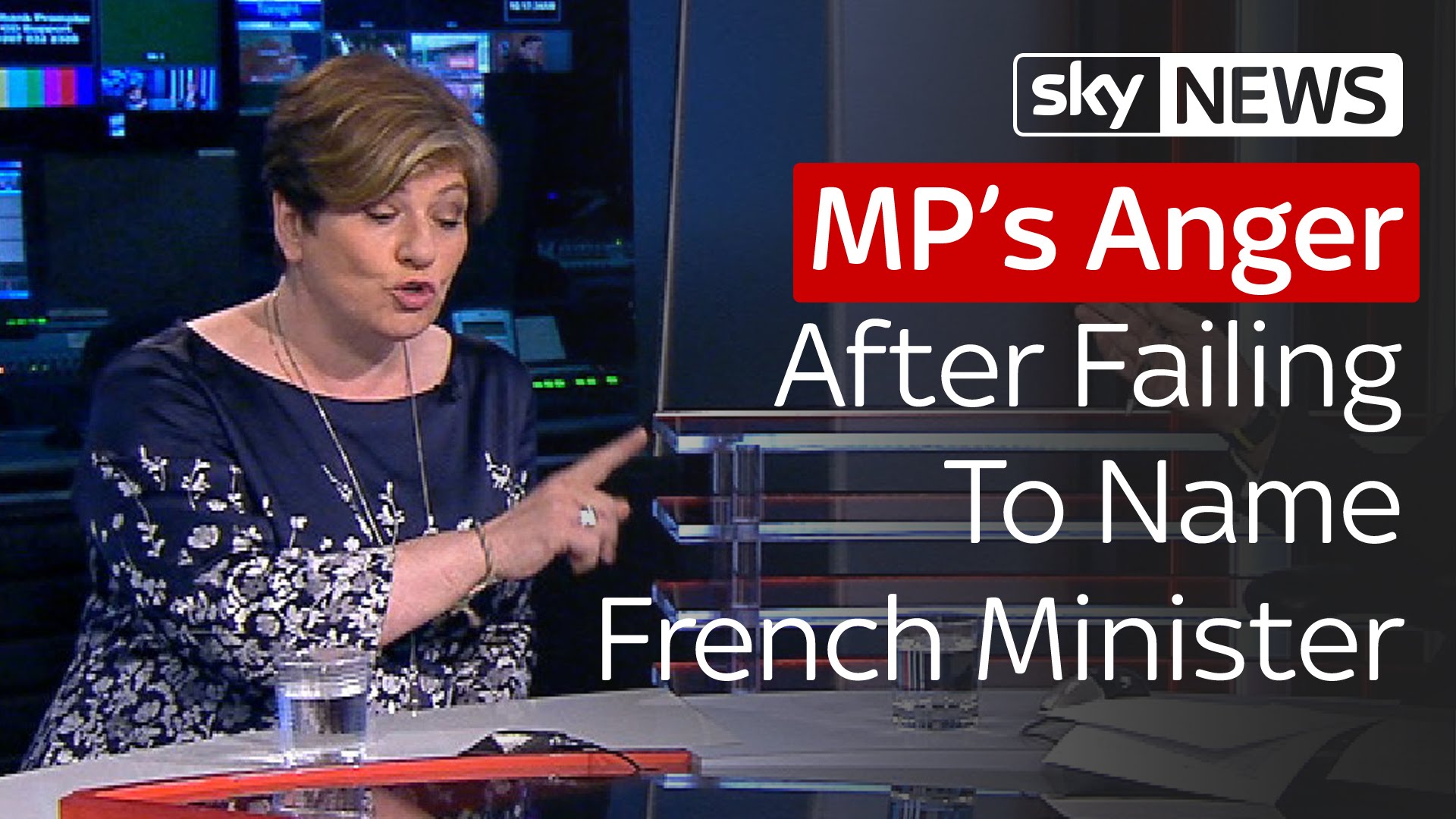 Could coronavirus lead to a global recession? Here are the signs to look out for | Just The FAQs