Senate Majority Leader Chuck Schumer (D-NY) says Donald Trump’s encouragement of the Capitol invasion is “one of the most awful things that America has ever known.” Sen. Schumer says the American people must “fight back in every way” and tells Lawrence O’Donnell he has faith Attorney General Merrick Garland will hold all those involved accountable. Aired on 03/10/2021.
» Subscribe to MSNBC:

As Trump Ignored Warnings, Some Americans Anticipated Pandemic For Years | The Beat With Ari Melber 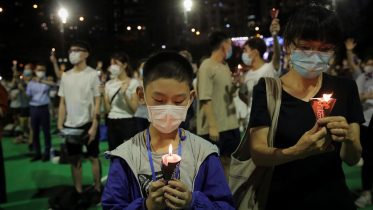