Scotiabank has announced that Esther Scotland will be appointed to a senior management position within the bank in the northern Caribbean.

Ms. Scotland, the first Dominican to hold the position of Country Head in the region, first joined Scotiabank in 1997. She worked her way through the bank, including Senior Manager, Sales & Service Support, International Banking, Toronto and Branch Manager, Nevis. She then returned to Dominica in June 2008 to assume the role of Country Head.

Mr. Albert affirmed that Scotiabank prides itself on providing opportunities for the further development of its leaders and puts particular focus on the advancement of women as leaders within the organisation.

During her tenure as Country Head in Dominica, Ms. Scotland spearheaded the expansion of the bank’s country operations with the opening of the Portsmouth Sales Centre in the north of the island in 2010. Ms. Scotland expressed gratitude for the myriad of management experiences she benefited from during her time at the helm in Dominica and stated, “I’m looking forward to the new challenge which I see as an opportunity to grow the Bank’s business and also to further develop my career.” Ms. Scotland plans to get straight down to business in her new role.

Today is the deadlne for Caribbean Media Awards- Canadian Sumissions 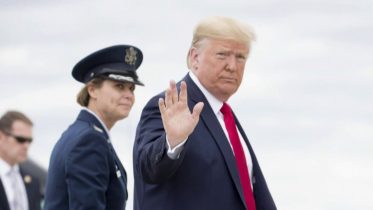