Seattle Mayor Fires Back After Trump Threatens To Intervene 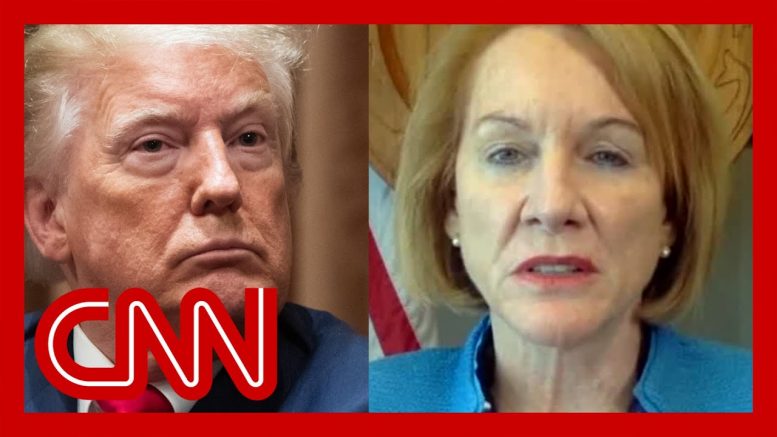 Seattle Mayor Jenny Durkan, a Democrat, fired back at President Donald Trump in an interview with CNN's Chris Cuomo after Trump appeared to suggest he would intervene in the city's growing protests and called for law and order.
Trump also claimed that the protesters, who he called "domestic terrorists," have taken over Seattle.
The President has threatened to use active military to tamp down protests and has encouraged governors to deploy the National Guard to help assist with demonstrations. 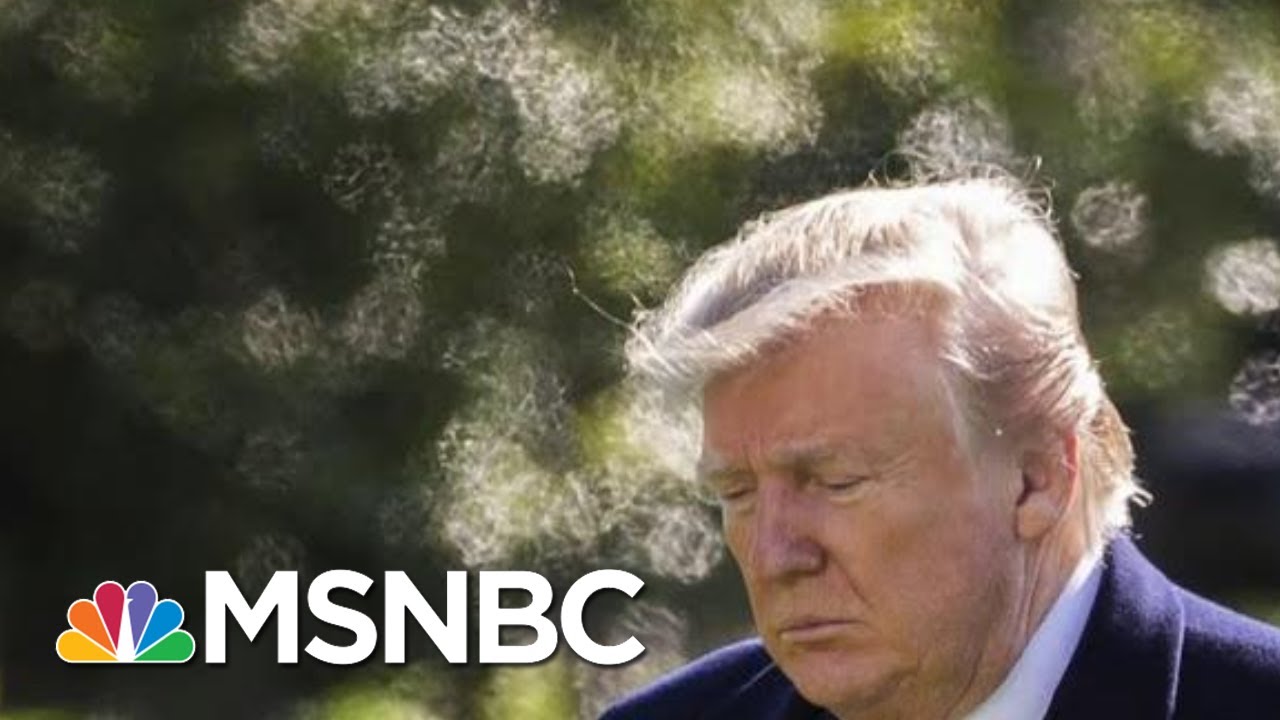 Forty-nine percent of Americans believe the president should be impeached and removed from office, while 46 percent disagrees. And only 12 percent of Republicans…