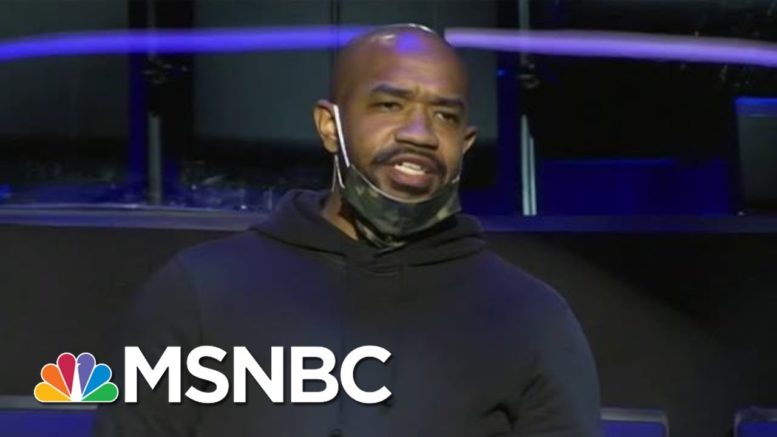 After pressing Trump on the meaning of his MAGA slogan, Pastor Carl Day joins MSNBC’s Ari Melber to talk about the confrontation. Trump told Day that he has “great respect for all races” and that he hopes there’s not a “race problem.” Day argues Trump “failed to answer” when America has been great for African Americans in “the ghetto of America.” (This interview is from MSNBC’s “The Beat with Ari Melber, a news show covering politics, law and culture airing nightly at 6pm ET on MSNBC. ). Aired on 09/16/2020.
» Subscribe to MSNBC: 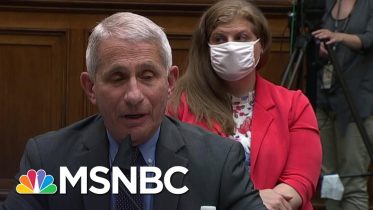 MSNBC's Garrett Haake brings us the latest from the Trump administration's medical team's testimony on the coronavirus response. Aired on 6/23/2020. » Subscribe to…

The Fate Of LGBTQ Equality In The Workplace | All In | MSNBC