Sen. Blumenthal Says Russian Cyberattack Is ‘Virtually An Act Of War’ | All In | MSNBC

“What made me so alarmed, and scared, and frankly angry was the apparent scope and magnitude of this breach,” says Sen. Blumenthal on the Russian cyberattack on the U.S. government. “This attack was virtually an act of war.” Aired on 12/16/2020.
» Subscribe to MSNBC:

Sen. Blumenthal Says Russian Cyberattack Is ‘Virtually An Act Of War’ | All In | MSNBC

Massive fire breaks out on U.S. assault vessel in San Diego, could cause the ship to sink

‘We Simply Will Not Tolerate It’: Pennsylvania A.G. Draws Line On Voter Intimidation | Rachel Maddow

59 Comments on "Sen. Blumenthal Says Russian Cyberattack Is ‘Virtually An Act Of War’ | All In | MSNBC" 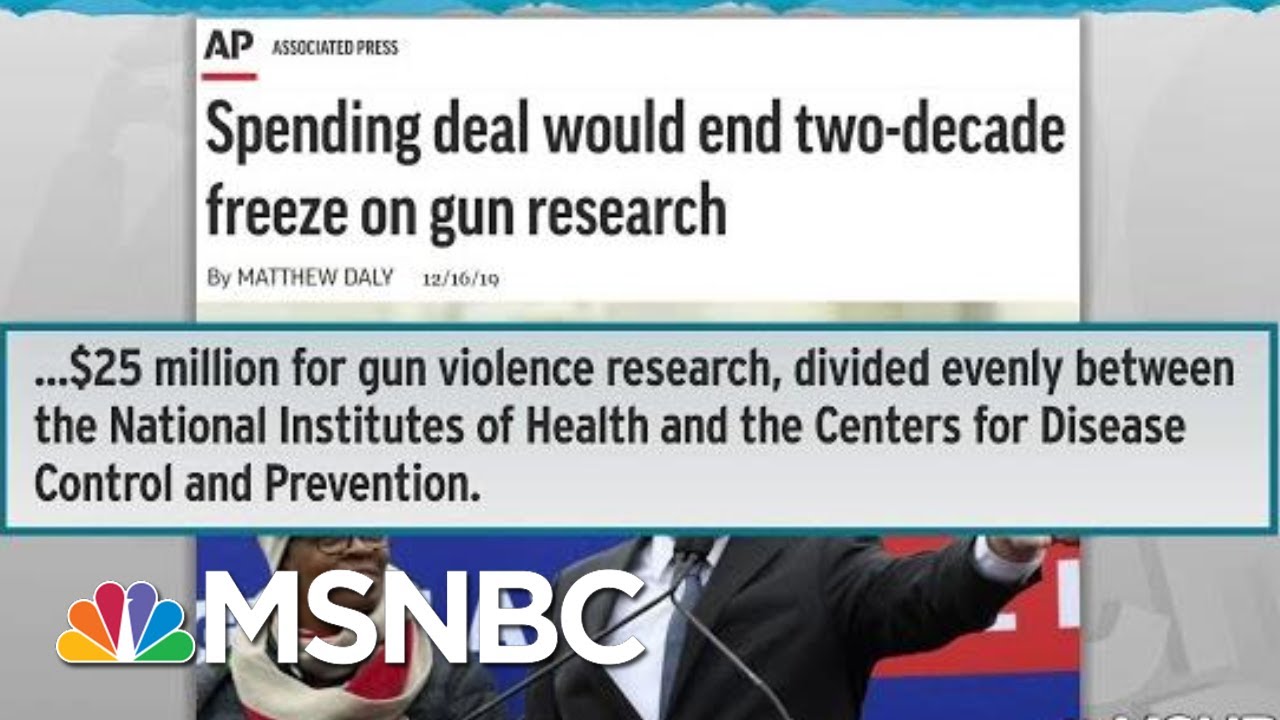 Rachel Maddow reports on provisions in the new budget deal that would provide $25 million for gun violence research, the first time in decades that…

These Trump supporters say big tech is biased. Here’s why they’re on Parler

Oscar-winner explains concerns over ‘Gone With The Wind’

As Trump Refuses To Concede, A Look Back At How It’s Done | The 11th Hour | MSNBC