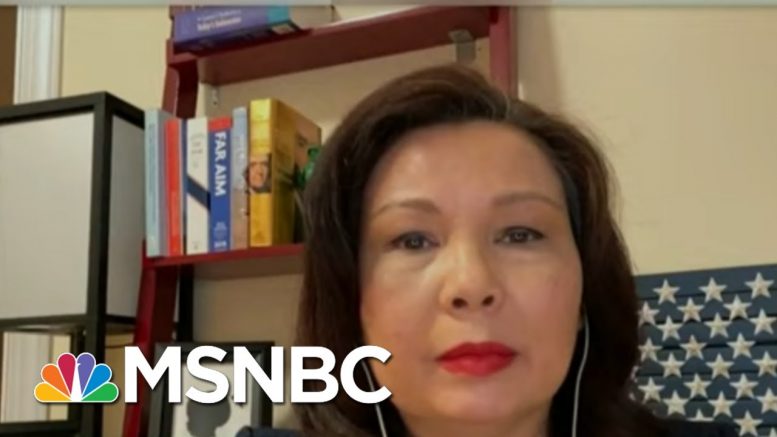 Sen. Tammy Duckworth (D-IL), a former U.S. Army lieutenant colonel, tells Lawrence O'Donnell that top military leaders need to "stand up" to President Trump when his orders are unlawful, instead of being the president’s "lap dogs who are willing to follow him in battle dress uniform.” Aired on 6/3/2020.
» Subscribe to MSNBC:

Sen. Duckworth: Military Force Against Peaceful Protesters A ‘Betrayal Of The Troops’ | MSNBC

Shanghai Disneyland opens to the public amid COVID-19 pandemic

Are All Eyes On Biden Heading Into Third Debate? | Morning Joe | MSNBC

46 Comments on "Sen. Duckworth: Military Force Against Peaceful Protesters A ‘Betrayal Of The Troops’ | MSNBC" 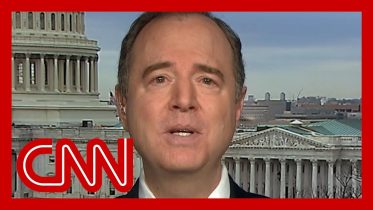