Illinois Senator Tammy Duckworth joins Andrea Mitchell to react to the shootings in Atlanta on Tuesday. “I’m just horrified that this happened,” she says. She adds that she remains worried for the safety of AAPI communities across the U.S., especially for people living in AAPI centers of major cities, saying that "people there are extremely exposed and vulnerable." Aired on 03/18/2021.
» Subscribe to MSNBC:

Pete Souza On Throwing ‘Shade’ At Trump | All In | MSNBC

Systemic racism: What is it exactly, and how do we fight it? | USA TODAY 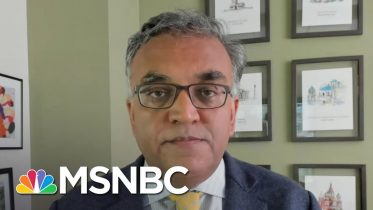 Dr. Ashish Jha, Director of the Harvard Global Health Institute, joins Lawrence O’Donnell to explain how our “terrible testing infrastructure” has led to an…