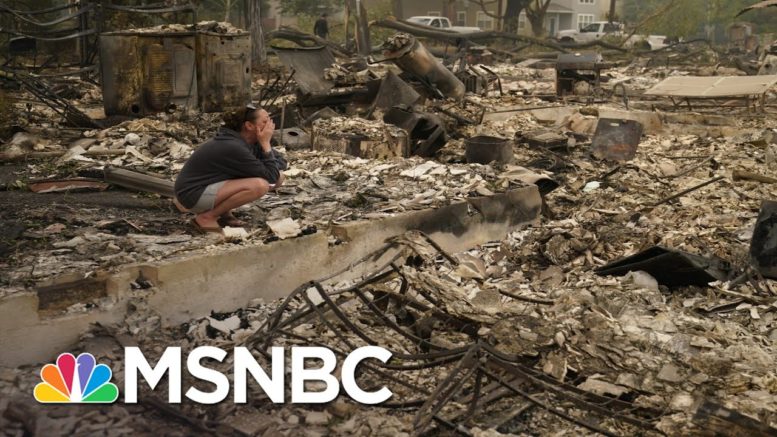 Sen. Merkley on raging wildfires: “Through the entire stretch—300 miles—it’s just the entire absolute fog of smoke.” Aired on 9/11/2020.
» Subscribe to MSNBC:

Don Lemon: Statue of Liberty would hang her head in shame

NYT Revelations Raise Question Of What A Pres. Deep In Debt Might Do With The Levers Of Government

Sen. Cardin: We should modernize the rules of the Senate