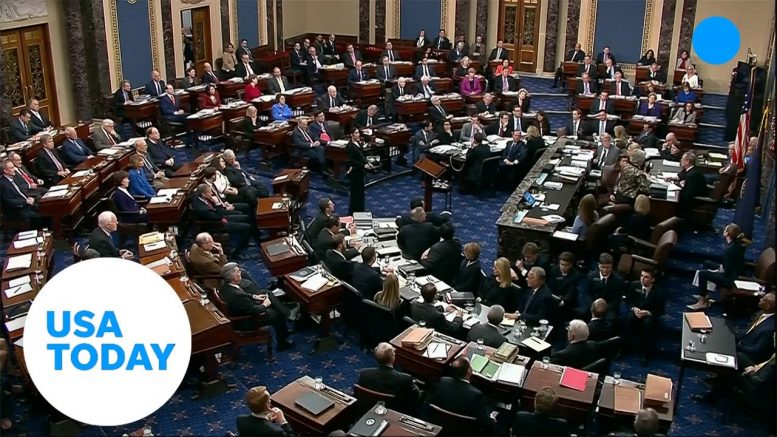 The Senate voted Friday to reject subpoenas for witnesses or documents in the impeachment trial of President Donald Trump, clearing the way for a vote on the verdict.
RELATED:Trump impeachment trial: debate to allow witnesses

The largely party-line vote of 51-49 was expected. The 47 Democrats needed at least four Republicans to join them to call witnesses. Only two Republicans – Susan Collins of Maine and Mitt Romney of Utah – had announced they would support calling witnesses.

Cupp: Even if you’re a Trump supporter, this should deeply disturbing

Judge rules against Meng Wanzhou, extradition case to the U.S. can continue 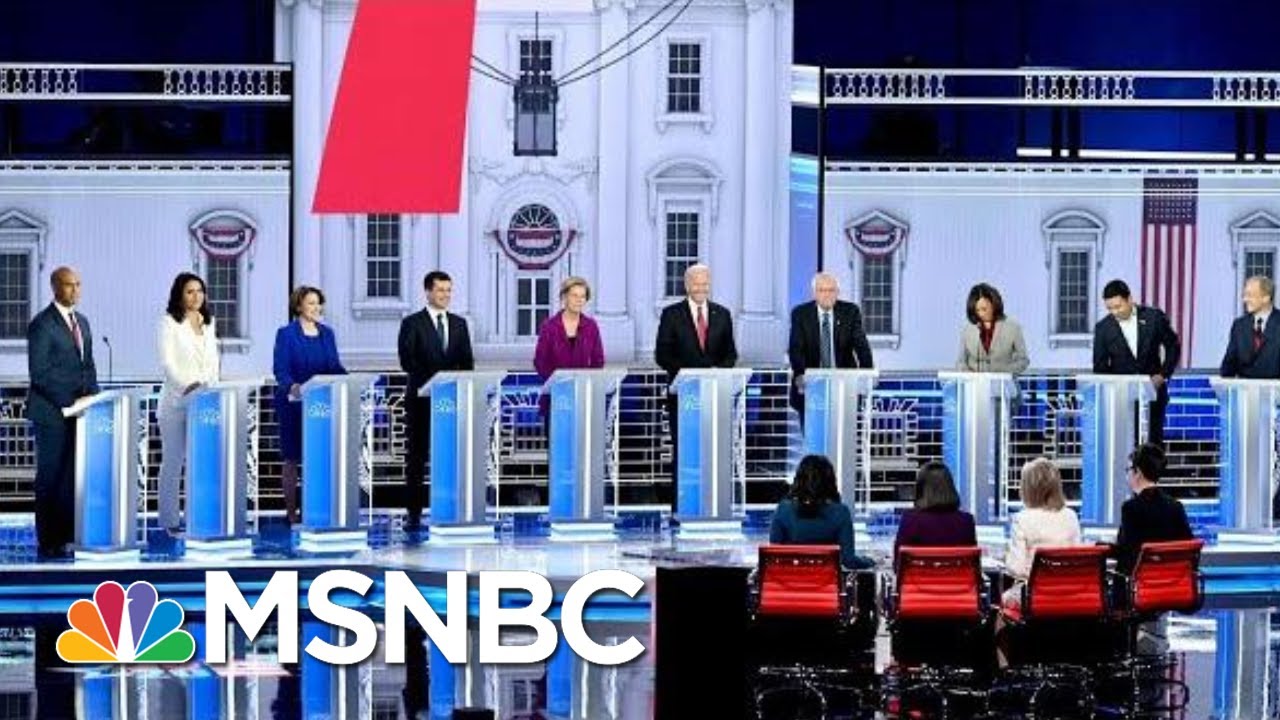