Sen. Gary Peters, D-Mich., weighs in on safeguarding mail-in ballots and the Postal Service ahead of November. Aired on 08/04/2020.
» Subscribe to MSNBC:

Trudeau was asked about Trump. See how long it took him to respond 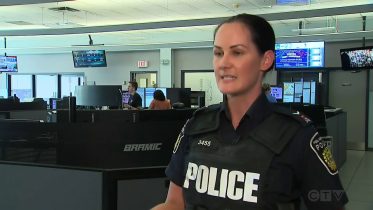 Peel Regional Police are reminding the public that calling 911 is for emergencies only after a man called regarding tomatoes on his sandwich. Subscribe…

Meet Quinton Byfield, the hockey prospect who made NHL history

Anderson Cooper: Trump does this when he’s blocked on something