After Republicans violated their previous stance on election-year SCOTUS nominees by trying to jam through judge Amy Coney Barrett, the first day of Barrett's nomination hearing took place today. Just 22 days out from Election Day, MSNBC’s Ari Melber is joined by The Nation’s Elie Mystal and The New York Times Emily Bazelon to recap the proceedings. (This interview is from MSNBC’s “The Beat with Ari Melber, a news show covering politics, law and culture airing nightly at 6pm ET on MSNBC. ). Aired on 10/12/2020
» Subscribe to MSNBC:

Child in Ontario finds needle in his Halloween candy 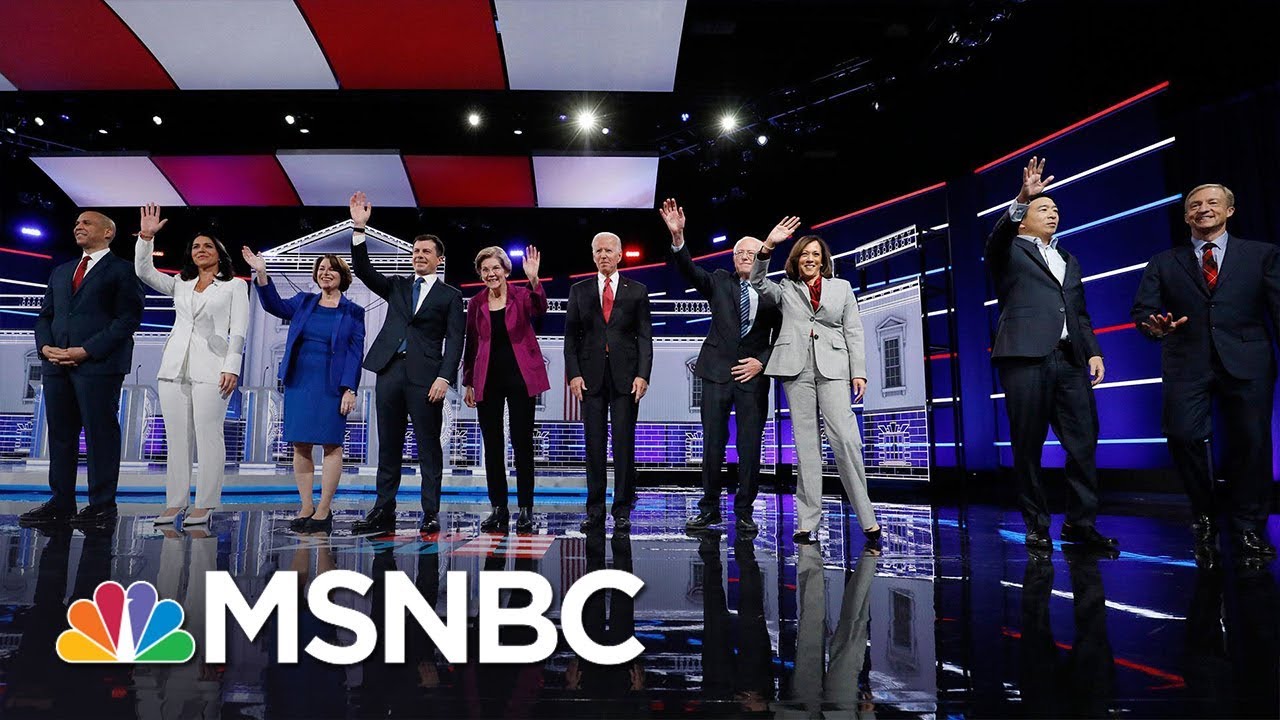 Watch The Democratic Debate In Less Than 4 Minutes | MSNBC

Watch highlights of the fifth Democratic debate hosted by MSNBC and the Washington Post, where ten candidates faced off in Atlanta, Ga. "» Subscribe…