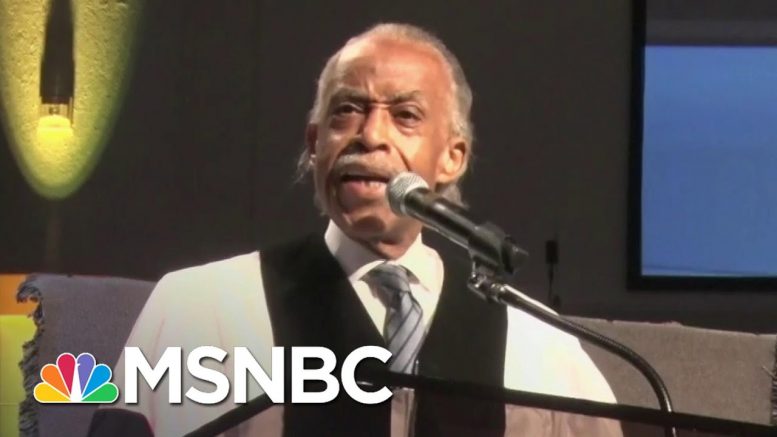 While speaking at George Floyd’s funeral service, Rev. Al Sharpton criticized the apology given by NFL Commissioner Roger Goodell about allowing players to peacefully protest. Sharpton said rather than apologize, Goodell should rehire Colin Caepernick, who is credited with beginning the movement of taking a knee during the national anthem. Aired on 06/09/2020.
» Subscribe to MSNBC:

How companies are hiring, and student impact during pandemic | Coronavirus Conversations, EP2 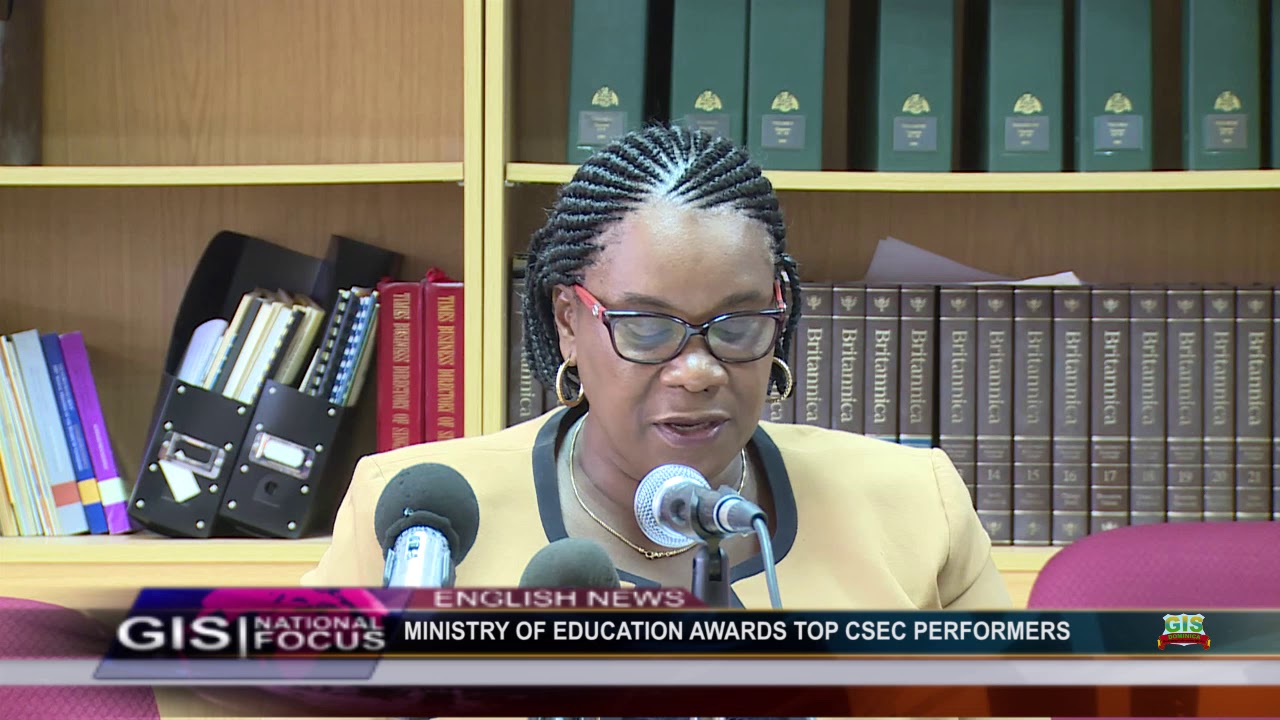 Cruise Passenger Arrivals to St. Kitts Exceed 1 Million for the First Time in the Island’s History