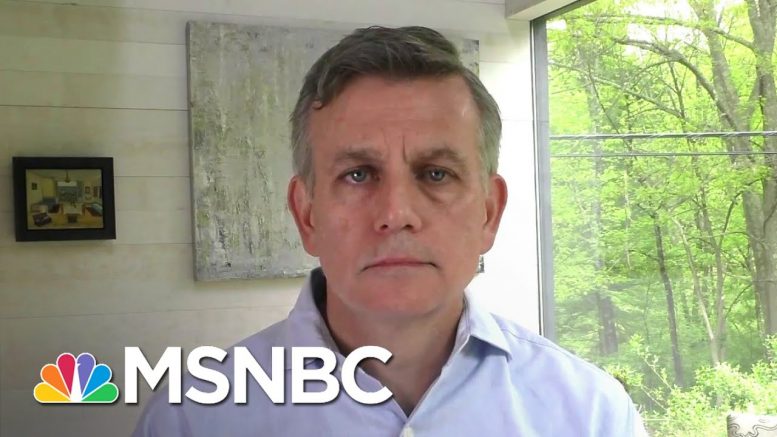 A new coronavirus testing strategy from the Trump administration puts the responsibility on states. Kevin Sheekey has been tasked with contact tracing in New York and he joins Stephanie Ruhle to explain what needs to happen for it to be successful. Aired on 05/26/2020.
» Subscribe to MSNBC:

Brian Stelter: Democrats are losing the messaging war on impeachment 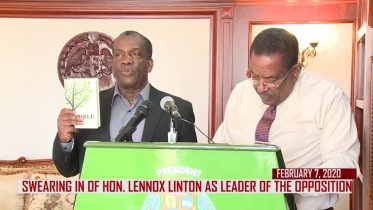 HON. LENNOX LINTON OFFICIALLY SWORN IN AS LEADER OF THE OPPOSITION

Hon. Lennox Linton was sworn in as Leader of the Opposition on Friday February 7, 2020

Bernie Sanders Exits Presidential Race, But His Influence Will Still Be Felt – Day That Was | MSNBC