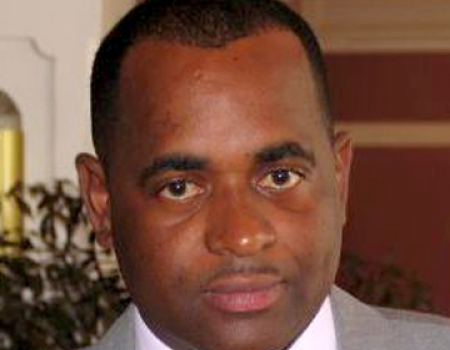 “If the prime minister is aware that he has done what he is accused of doing then he ought to stand down,” Sir Brian told journalists here.

“He may choose to wait for the court to decide on the evidence, but if he knows that he has done what he is accused of having done then he ought to stand down. That would be the honest thing to do.”

On Wednesday Opposition Leader Hector John also called on Skerrit to resign after a radio talk show host said that he had information that the prime minister renounced his French citizenship earlier this year.

But Skerrit described the call for his resignation as “absurd and ridiculous” and said that the opposition members, if they are in possession of any incriminating evidence, should take the matter to the courts.

Sir Brian argues that the situation paints an unfortunate image of the prime minister who should now act honorably and vacate his seat.

“That, I think, is a terrible act. That you as the leader of a party aspiring to be Prime Minister deliberately mislead the public and the electoral office into giving you the status to contest the election,” he said.

“If you do that knowingly, knowing that you are committing a criminal act, it is terrible for the leader of the country to be in that situation. The consequences are both political and legal.

“It also sends a signal to the public that you have no regard for the law and the constitution and the integrity of the country and maybe the positive side of that is that it sends a message for the future that people who aspire to those positions have to be honest in their approach,” Sir Brian added.

UWP leaders have also questioned the High Court’s delay in giving further direction in a matter challenging the Prime Minister’s election in the Vieille Case constituency on December 18 last year, on the grounds that he holds dual citizenship.

Judge Errol Thomas had, in August, ruled that the case was substantial enough to be taken to trial. The matter is expected to come up for hearing on December 20. (CMC)

Be the first to comment on "Skerrit should go" 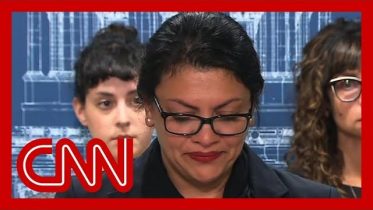 Tlaib gets emotional: Americans should be deeply disturbed

During a press conference with Rep. Ilhan Omar (D-MN), Rep. Rashida Tlaib (D-MI) tears up while recounting her experiences as a young girl visiting…