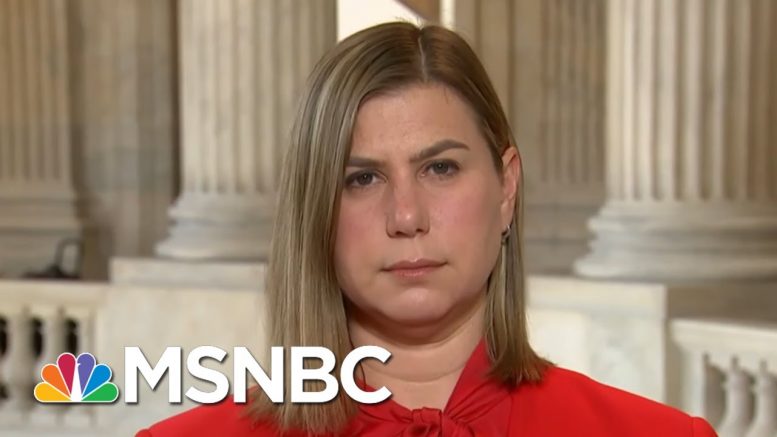 Rep. Elissa Slotkin (D-Mich.) joins Meet The Press Daily to discuss the Russian bounty intel and what Democrats are looking for from the White House. Aired on 6/30/2020.
» Subscribe to MSNBC:

Why Were There Delays In Coronavirus Testing Kits? | MTP Daily | MSNBC 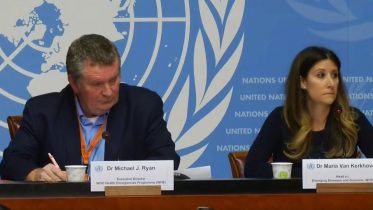 WHO: Source of coronavirus unclear and the world needs to be on alert

WHO's Dr. Michael Ryan provides an update on cases worldwide and says the source of the virus is still unclear. Subscribe to CTV News…

What will ‘Anonymous’ author reveal in book ‘A Warning’?