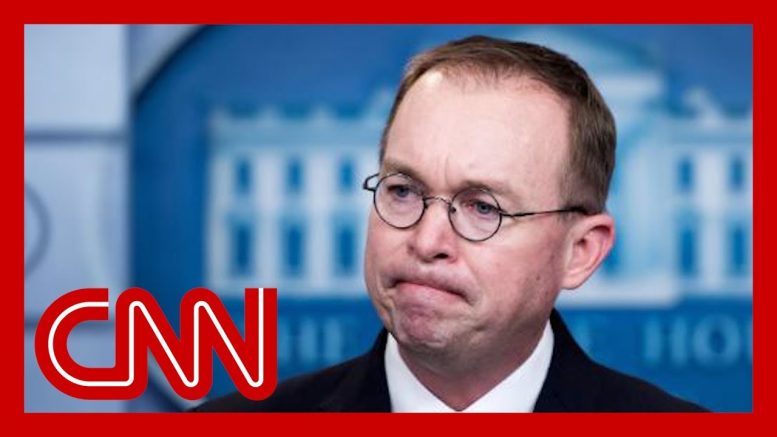 Acting White House chief of staff Mick Mulvaney is on shaky ground in the wake of a bad week for President Trump, according to multiple sources with knowledge of discussions surrounding the whistleblower fallout.

The sources say the President is not upset with Mulvaney for the White House releasing the summary of his July 25 call with Ukraine's leader or the whistleblower complaint because he had been convinced that it was necessary.

What Trump and other aides are frustrated with, according to the sources, is that Mulvaney did not have a strategy for defending and explaining the contents of those documents as soon as they were publicly released.

Fareed Zakaria on airstrike: Iran will respond in some way

81 Comments on "Sources: Mick Mulvaney on shaky ground in wake of whistleblower fallout" 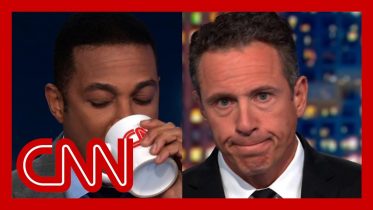