CASTRIES, St Lucia, CMC – The St. Lucia Labour Party (SLP) came storming back into government in Monday’s general election, five years after it was swept aside by the United Workers Party (UWP).

Preliminary results show that the SLP, led by Dr. Kenny Anthony, has a majority of the 17 seats, winning no more than won 10 seats and crushing the hopes of outgoing Prime Minister Stephenson King, who had predicted a 14-3 victory for the UWP and a second consecutive term in power..

Heavy rains have put a slight damper on the celebrations of the SLP, even though some supporters have taken to the streets in rejoicing at the party’s turn of fortunes following the 11-6 defeat it suffered in 2006.

Anthony easily won the Vieux Fort south constituency which he has represented in Parliament for the past 15 years, brushing aside Karl Wilfred Daniel, while King also easily retained his Castries North seat, moving past the challenge from Ubaldus Raymond. 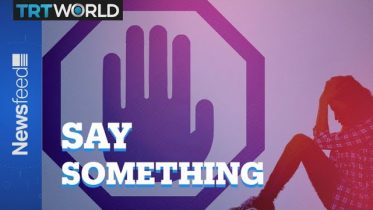 He comes across as a ‘weak leader’: Fife on Justin Trudeau

Do Democrats Need Cardi B To Beat President Donald Trump? | The Beat With Ari Melber | MSNBC