Richard Crouse speaks to Tom Kenny and Bill Fagerbakke, the stars of "The SpongeBob Movie: Sponge on the Run."

For more than twenty years Kenny and Fagerbakke have voiced two of pop culture’s favorite animated characters, SpongeBob SquarePants and his pal Patrick Star. In the new film, playing in theatres in Canada, SpongeBob and Patrick go on a rescue mission to save SpongeBob's pet snail Gary, who has been "snailnapped" by King Poseidon. In this interview we talk about the new movie, the popularity of SpongeBob memes and why these characters have endured for more than two decades.

16 Comments on "Stars of “The SpongeBob Movie: Sponge on the Run” Tom Kenny and Bill Fagerbakke" 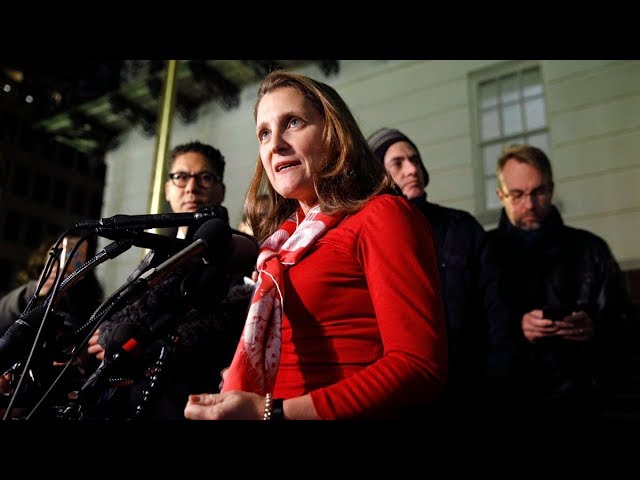 Chrystia Freeland met with her U.S. and Mexican counterparts to discuss changes to the USMCA deal. Richard Madan reports. Subscribe to CTV News to…

Watch All In With Chris Hayes Highlights: July 29 | MSNBC