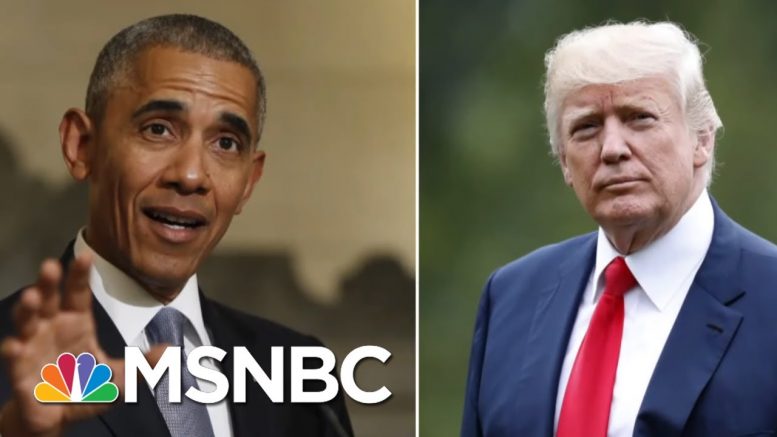 Yesterday, after Obama tweeted about signing the Economic Recovery Act in 2009, President Trump responded on Twitter calling it a con-job, claiming Obama was trying to take credit for Trump's success. Fact Check: Trump is wrong. Aired on 2/18/2020.
» Subscribe to MSNBC: 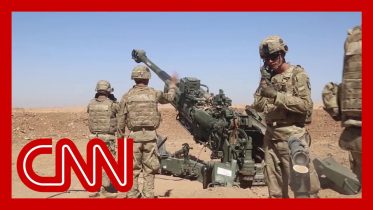 Iran designates all US forces ‘terrorists’

Iranian Parliament has passed a bill designating all US forces as "terrorists" in response to the killing of Iranian commander Qasem Soleimani. CNN's Nic…