'Stomach-churning': Romans Calls Out GOP Hypocrisy On The Deficit

Reporter: Mr. President, I’m Outside Your House. There’s Nothing Fake About This. | MSNBC

116 Comments on "‘Stomach-churning’: Romans calls out GOP hypocrisy on the deficit" 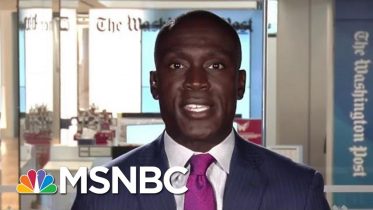 Republicans are having a hard time defending President Trump over the Ukraine scandal, but why aren’t they speaking out publicly? Washington Post political reporter…

Aviation expert outraged at Iran in wake of airline tragedy