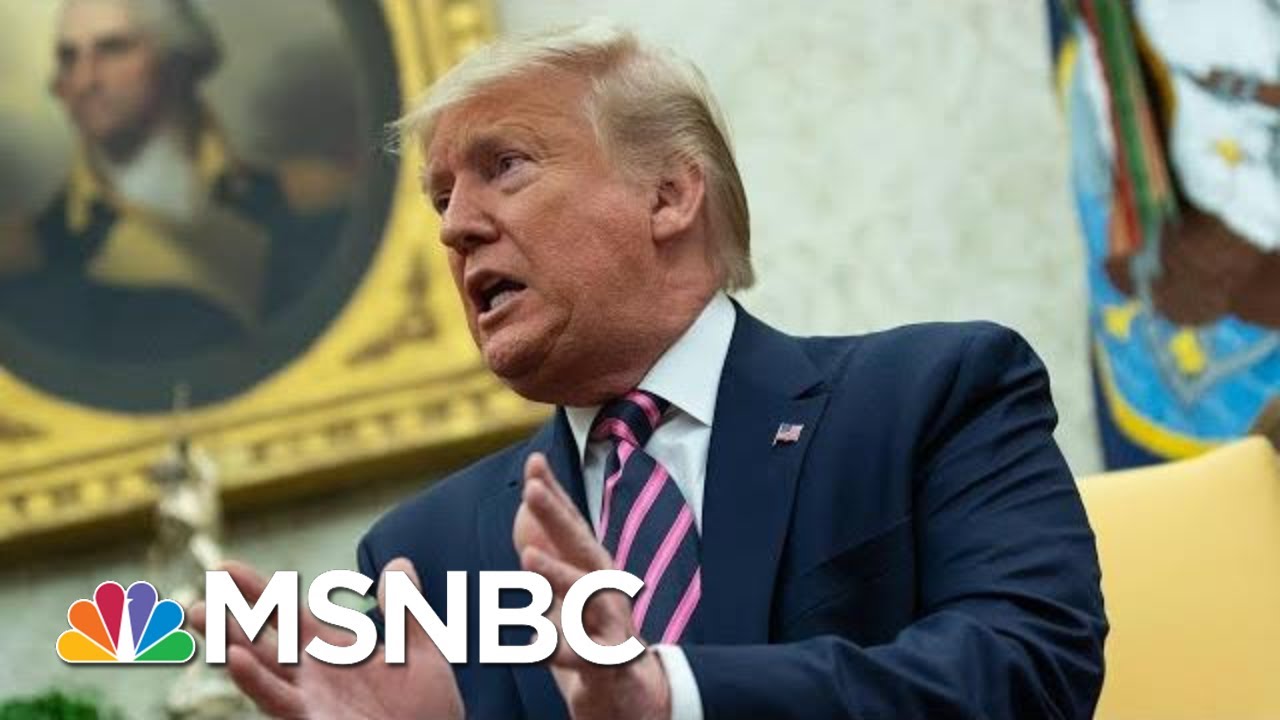 The Supreme Court of the United States agreed to hear cases related to battles over obtaining President Donald Trump’s financial records. NBC News’ Pete Williams reports with the numerous cases that will be heard. Aired on 12/13/19.
» Subscribe to MSNBC:

How new initiatives help the homeless cast their ballot

Forced marriage survivor: A big part of me died during those two years

One and Half Million Dollars in Projects for San Sauveur, on Dominica