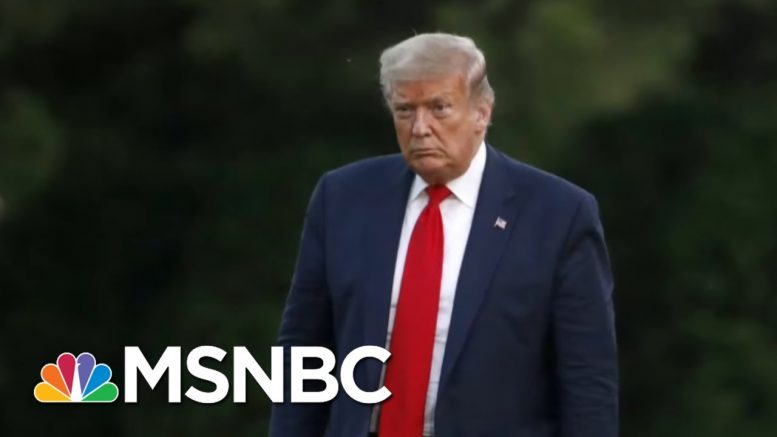 The Supreme Court announced the last day of the term will be Thursday with expectations that rulings on the two cases involving President Trump's financial records will be released, NBC's Pete Williams reports. Aired on 07/08/2020.
» Subscribe to MSNBC: