ST. GEORGE’S, Grenada (9 July, 2014) – The stage is set for the launch of the Caribbean’s first ever gathering for innovators in coastal tourism…. 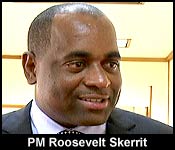 As we told you last week, the Prime Minister of Dominica Roosevelt Skerrit came to Belize for the Independence Festivities as a guest of honour. He told us he got a personal invite of Prime Minister Dean Barrow.

On Saturday, after speaking graciously at the Independence Day Official Ceremonies, Skerrit was taken to San Pedro for a stay at Victoria House. In the afternoon, he was taken by boat to see the Hol Chan Marine Reserve and Shark Ray Alley, escorted by a representative of the Tourism Board, the Ministry of Foreign Affairs, a police escort from Special Branch and his own security. The group was supposed to have been trailed by the Coast Guard for security purposes, which is standard for VIP’s – but the coast Guard vessel didn’t show up on time – so the trip went ahead without them.

ROSEAU, Dominica — Two Southern California men pleaded guilty on Thursday to indecent exposure in Dominica after they were arrested during a stop on a… 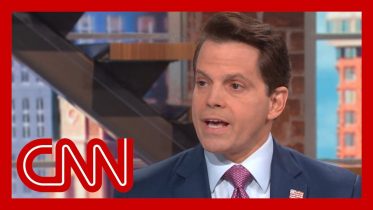 Obama Official On Go Back Remarks: Learn From History’s Mistakes | The Beat With Ari Melber | MSNBC