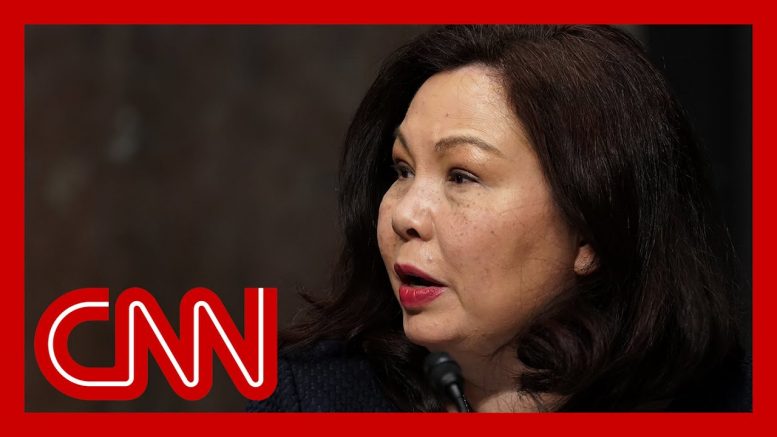 Democratic Sen. Tammy Duckworth, a US Army veteran who lost both of her legs while serving in Iraq, rebuked Tucker Carlson after the conservative Fox News host attacked her suggested that she hates America.
"Does @TuckerCarlson want to walk a mile in my legs and then tell me whether or not I love America?" Duckworth wrote on Twitter.
Duckworth was awarded the Purple Heart after she lost her legs in 2004 when a rocket-propelled grenade hit the helicopter she was co-piloting during the Iraq War.
Duckworth later retired from the Illinois Army National Guard as a lieutenant colonel and went on to serve as the assistant secretary of the Department of Veterans Affairs in the Obama administration.
When she was elected to the US Senate in 2016, she became the first female double-amputee to serve in the chamber and she was the first senator to give birth while in office.
But Carlson, whose controversial comments over the years have prompted multiple advertiser boycotts, sought to question her patriotism on his Fox News program.
"You're not supposed to criticize Tammy Duckworth in any way because she once served in the military," Carlson said, acknowledging that he was aware of her service.

Trump says he has a hunch about the coronavirus. Here are the facts 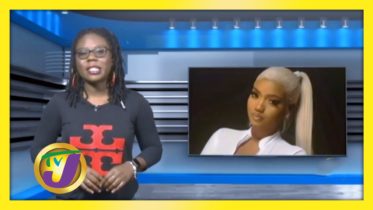 This is why Jane Fonda vows to get arrested every Friday

John King breaks down how coronavirus may affect the presidential election