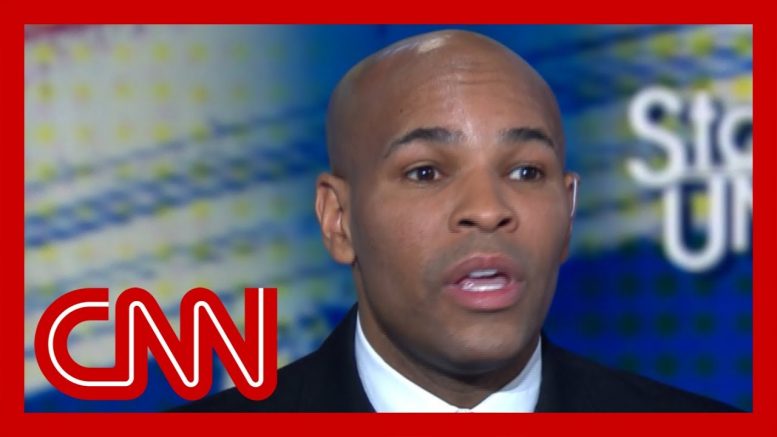 CNN's Jake Tapper presses Surgeon General Jerome Adams about the amount of novel coronavirus tests that have been administered in the United States.

Inside the Liberal Democrats’ effort to cancel Brexit

Journalist speaks after being convicted by Philippine government

60 Comments on "Tapper presses surgeon general: You can’t even give me a yes or no answer?" 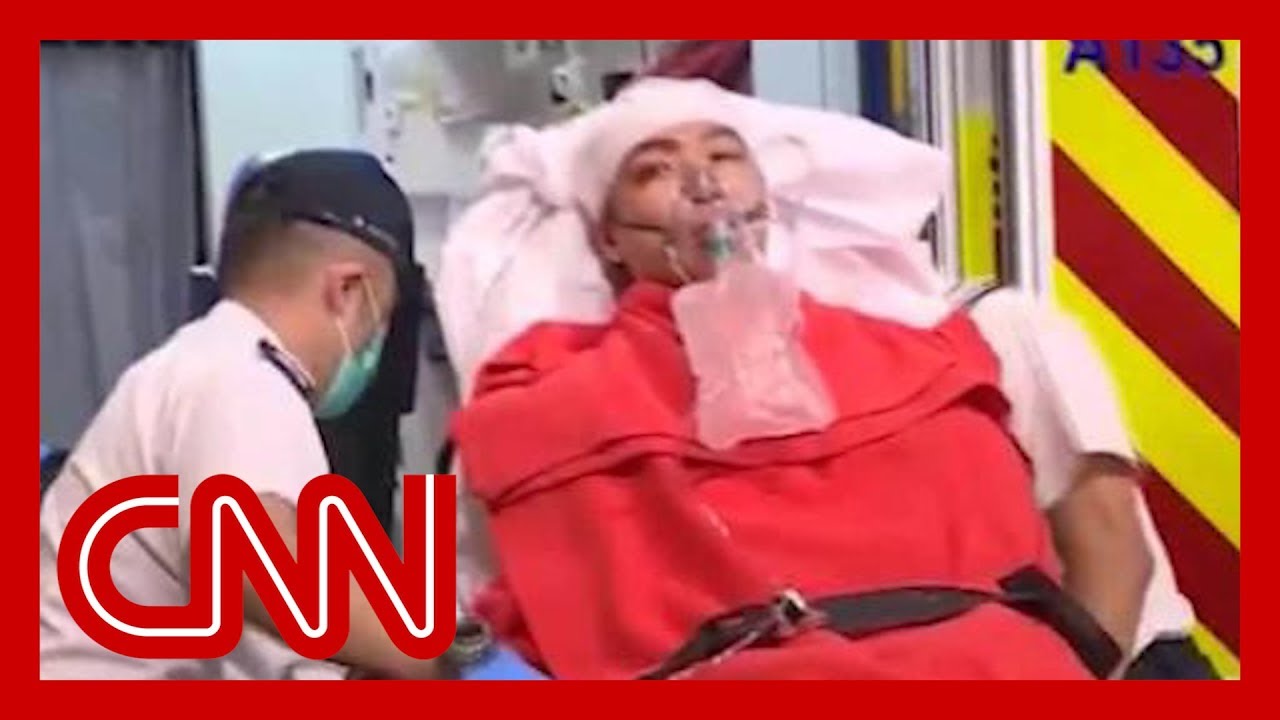