Katherine Schweit, former executive in charge of the FBI's active shooter program, joins Kasie Hunt to discuss the shooting that killed eight people at an Indianapolis Fedex facility yesterday. Schweit explains that the delay in answers are because the investigation is still ongoing. "Even though people are impatient and I appreciate that they want answers, you only get one time to interview people," she says. Aired on 04/16/2021.
» Subscribe to MSNBC:

‘We Should Be Investing In The Population,’ Says Author | Morning Joe | MSNBC 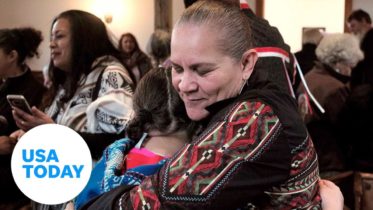 This is what guides us. | MSNBC