"It is very hard to see how this man could be acquitted. And yet, let's remember the context here," says Chris Hayes on the Derek Chauvin trial. "There is a history of police violence against unarmed Black people recorded on camera that has not led to convictions." Aired on 04/15/2021.
» Subscribe to MSNBC:

Valerie Jarrett: ‘Vote Like Our Life Depends On It’ | Craig Melvin | MSNBC 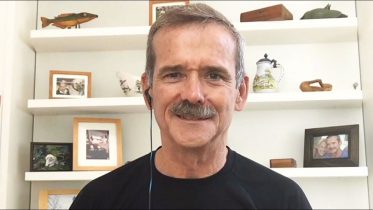 Col. Chris Hadfield on the impact of the Apollo 11 moon mission

Chris Hayes: How Biden Is Succeeding Where Trump Failed | All In | MSNBC