These Trump Supporters Think The Election Was Stolen. We Ask Them Why

Supporters of President Donald Trump gathered in Harrisburg, Pennsylvania, as part of a "Stop the Steal" protest. CNN's Donie O'Sullivan talks to them about why they believe the election was stolen. #CNN #News #DonieOSullivan

Stelter: Trump was trolled at his rally

89 Comments on "These Trump supporters think the election was stolen. We ask them why" 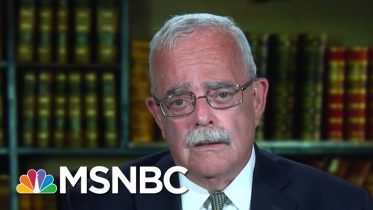 Patient sobs when he realizes paramedic is his son | Humankind