'This Is The Moment': Inside The Push To Defund The Police After George Floyd Killing | MSNBC 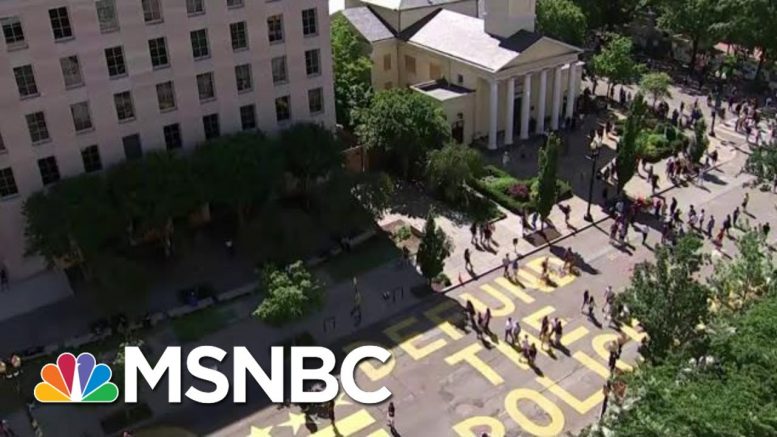 There is a nationwide debate over defunding the police as protesters across the country want action after George Floyd's killing. The Minneapolis City Council has voted to dismantle its police force and New York City's mayor De Blasio vows to cut funding from the NYPD. But, Joe Biden is against it and top democrats are not endorsing it. New York State Senate Majority Leader Andrea Stewart-Cousin and Former Missouri Highway Patrol Captain Ron Johnson join MSNBC's Stephanie Ruhle. (This interview is from MSNBC’s “The Beat with Ari Melber, a news show covering politics, law and culture airing nightly at 6pm ET on MSNBC. ). Aired on 6/8/2020.
» Subscribe to MSNBC:

'This Is The Moment': Inside The Push To Defund The Police After Floyd Killing | MSNBC

37 Comments on "‘This Is The Moment’: Inside The Push To Defund The Police After George Floyd Killing | MSNBC" 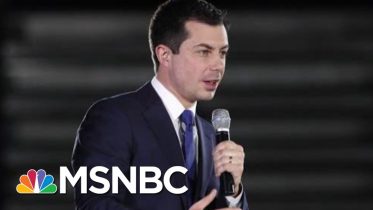 New Monmouth polling from New Hampshire shows a four-way race in the state, with Pete Buttigieg leading the Democratic field with 20 percent. The…

After impeachment vote, a defiant Trump – Day That Was | MSNBC

How Hillary Clinton Could Be Targeted Under The Espionage Act