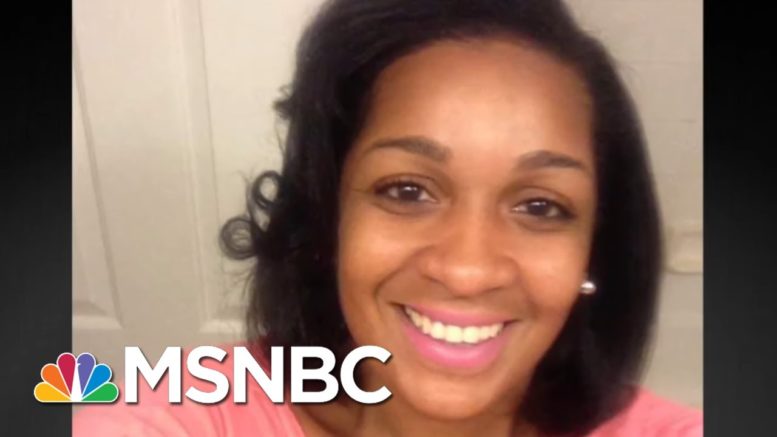 In an exclusive interview, a woman who was detained at an ICE facility in Georgia says she felt pressured into a full abdominal hysterectomy by an OBGYN. “I felt like I had no right to say anything. Dr. Amin just told me, you're gonna get a hysterectomy done, and schedule an appointment for that. I had no say in this.” Aired on 09/16/2020.
» Subscribe to MSNBC:

Three Women Claim They Received Unnecessary Hysterectomies At ICE Facility In GA. | All In | MSNBC

30 Comments on "Three Women Claim They Received Unnecessary Hysterectomies At ICE Facility In GA. | All In | MSNBC" 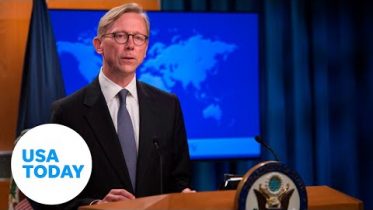 Keilar to Peter Navarro: You are wasting everyone’s time