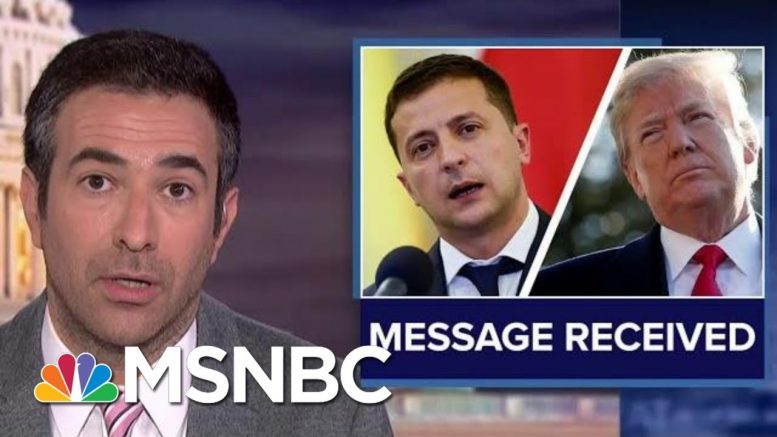 President Trump is under fire as damning texts reveal his own diplomats expressed hesitation over his Ukraine plot, saying ‘it’s crazy to withhold security assistance for help with a political campaign.’ Former U.S. Ambassador Michael McFaul argues the “extraordinary” evidence shows Trump’s actions were “wrong,” and analyzes the plot as a “autocratic way to squelch his opponent.” Aired on 10/4/19.
» Subscribe to MSNBC:

Here are five words that gained popularity in the 2010s 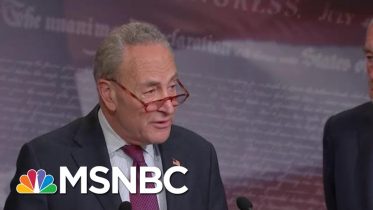